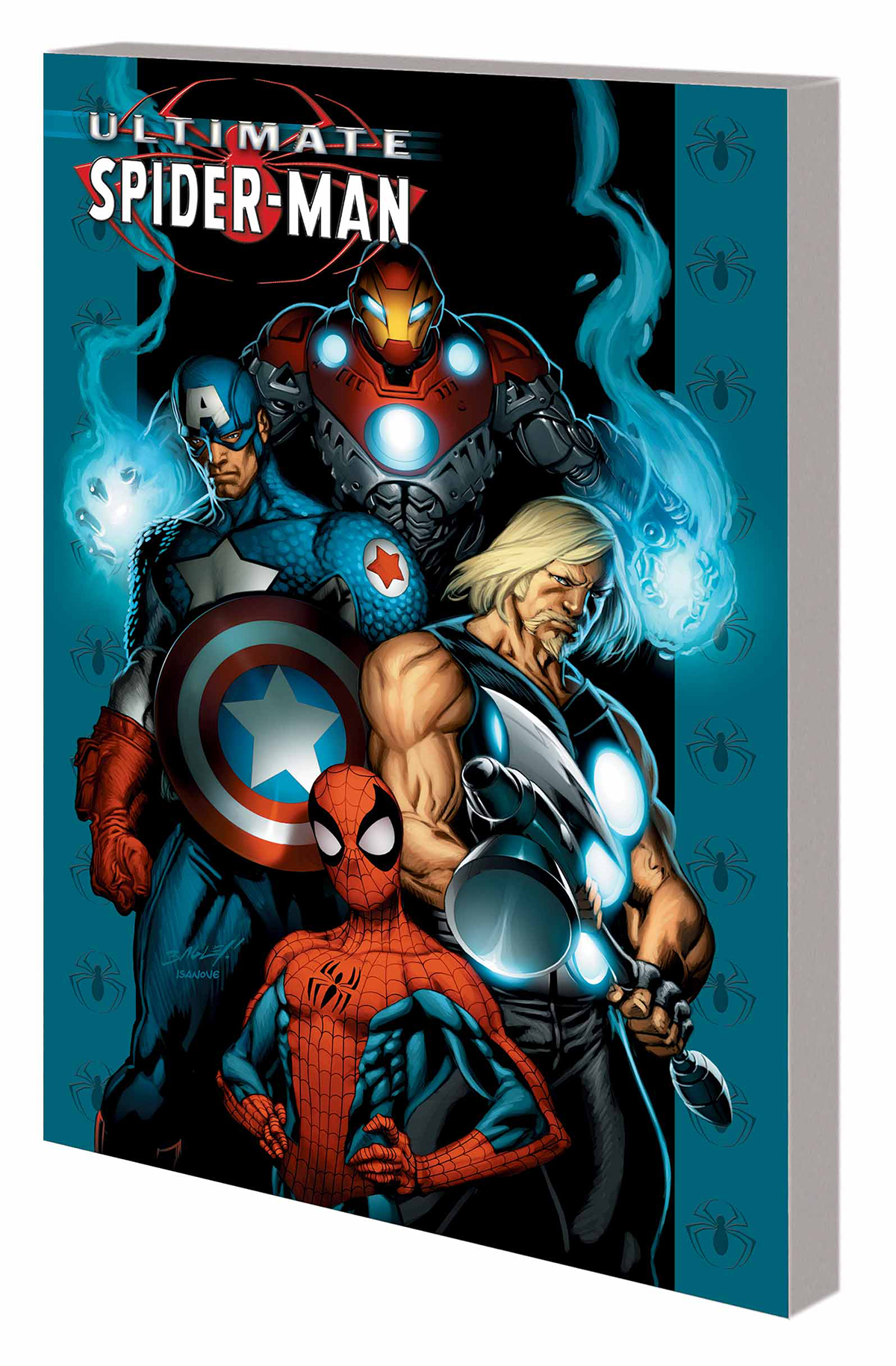 JAN160964
(W) Various (A) Various (CA) TBD
One of the most ruthless villains in Marvel history, the fan-favorite Carnage gets the Ultimate treatment! And though young Peter Parker has proven himself time and again, can even he hope to defeat this heartless killing machine? Then, a bizarre occurrence brings Spider-Man and Wolverine together for the freakiest team-up in super-hero history! As the two struggle to get to the bottom of this mystery, their lives literally unravel. What strange phenomenon has both heroes too distracted to work together? Plus: Johnny Storm realizes that despite his newfound fame and powers, he still doesn't have a high school diploma. So where does the young Human Torch enroll? None other than a certain Queens school that also counts Peter Parker as a student. Strap yourself in as Spider-Man's ultimate adventures continue! Collecting ULTIMATE SPIDER-MAN (2000) #60-71.
Rated T
In Shops: Mar 30, 2016
SRP: $34.99
View All Items In This Series
ORDER WISH LIST