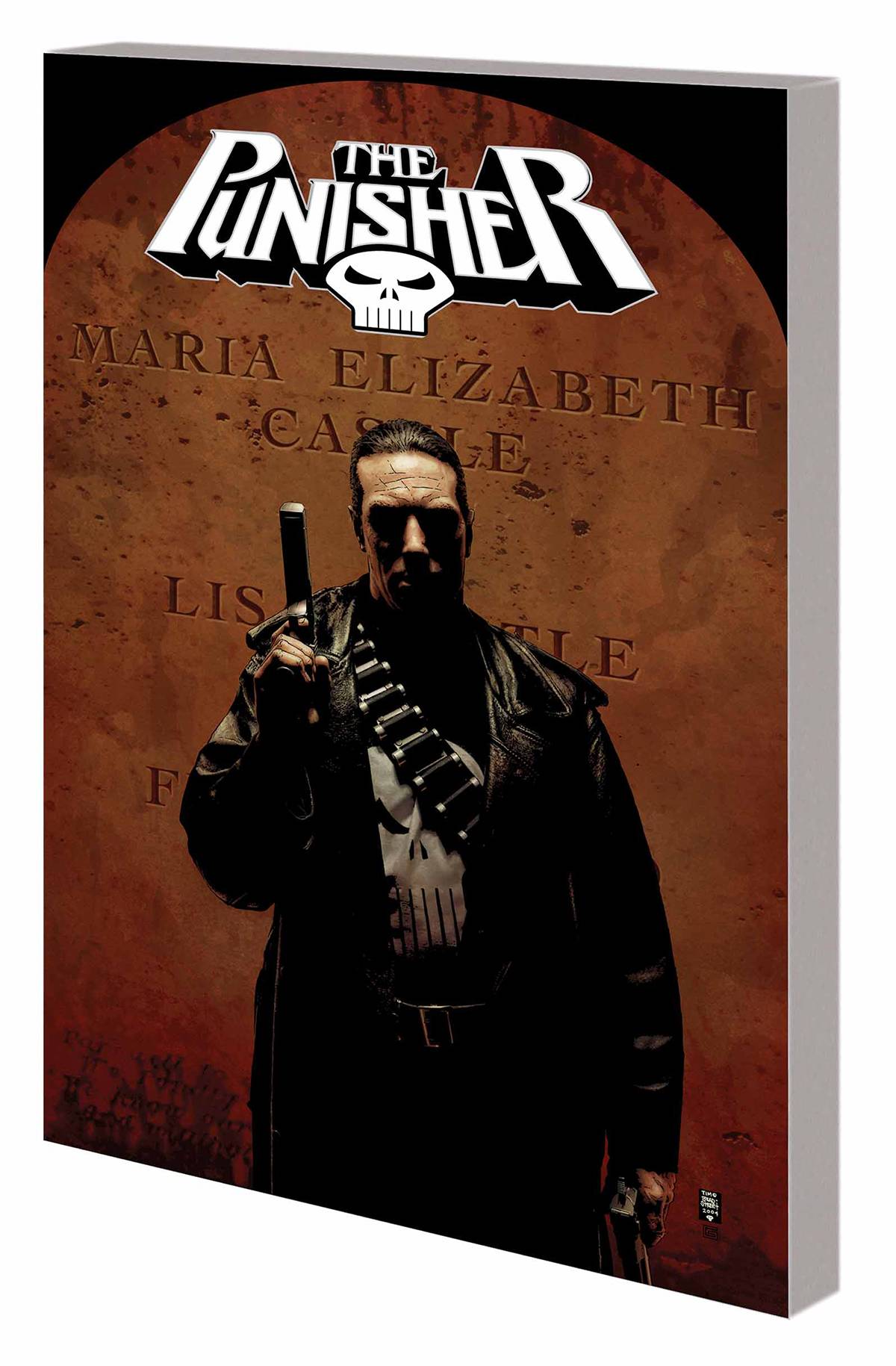 #
JAN160959
(W) Various (A) Various (CA) TBD
Nick Fury has a dangerous mission for the Punisher: break into a Siberian nuclear missile silo and steal a lethal retrovirus. But Castle soon sets off a chain reaction that will bring him into conflict with a ruthless Russian general - and take the world to the brink of war. Then, mobster Nicky Cavella returns to plague the Punisher. But when his scheme unleashes a wave of violence that rocks New York to its core, other predators emerge from the darkness. Finally, the Punisher targets a human-trafficking operation that supplies kidnapped girls to brothels. Veterans of Eastern Europe's ethnic genocide, the cruel slavers are a quarry unlike any Castle has hunted before. They're ready to go to war to protect what's theirs - but they'll soon find out exactly what war with the Punisher means. Collecting PUNISHER (2004) #13-30.
Explicit Content
In Shops: Mar 23, 2016
SRP: $39.99
View All Items In This Series
ORDER WISH LIST