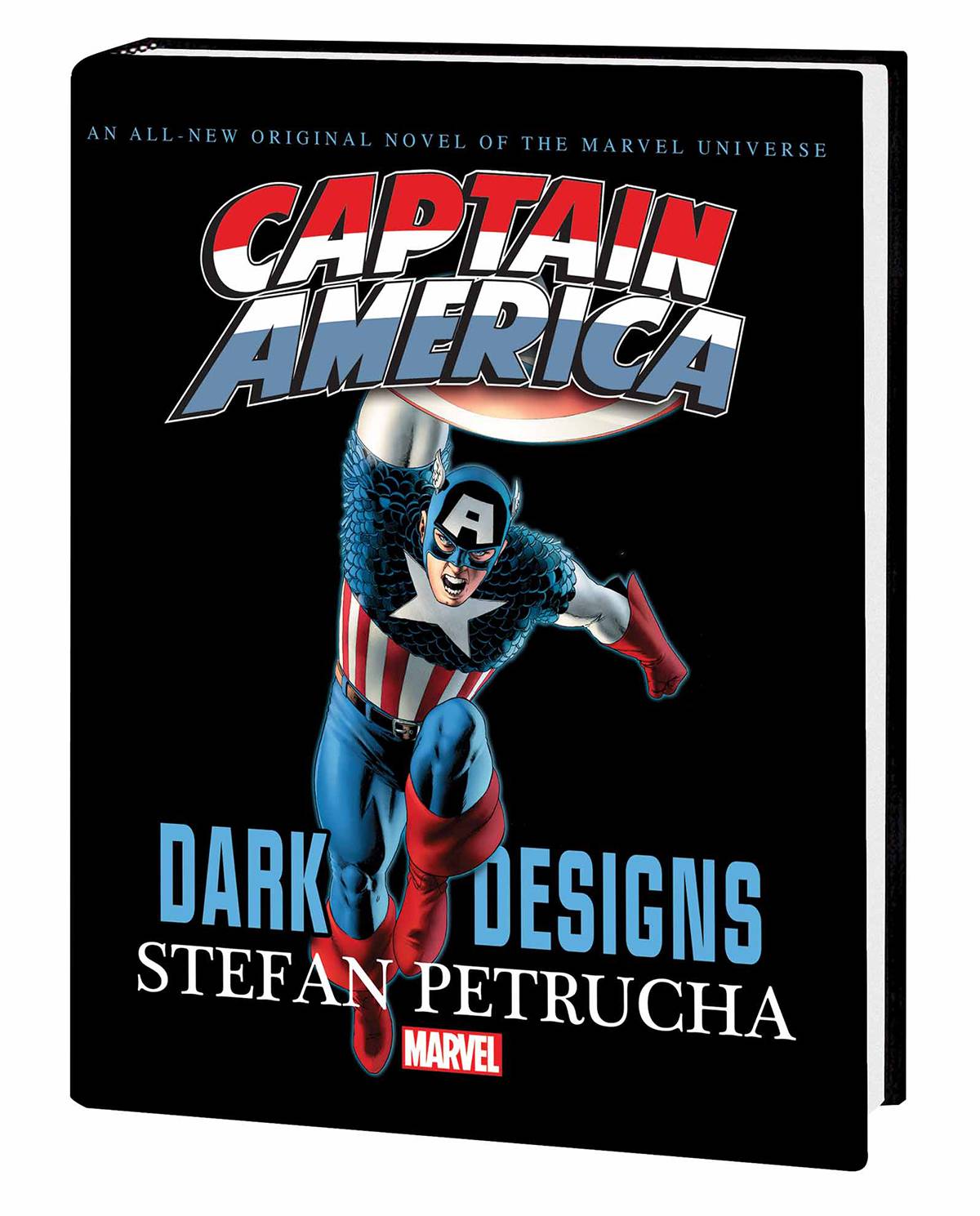 #
JAN160950
(W) Stefan Petrucha (CA) John Cassaday
Captain America has battled soldiers, terrorists and villains of all kinds. Now, he'll face a far more complicated enemy: his own body. When S.H.I.E.L.D. discovers Cap is harboring an extinction-level pathogen hidden in his cells for decades, Steve Rogers' greatest fear is realized: Until the virus can be cured, he'll have to go into deep freeze. But he won't be alone. Years ago, Cap's greatest enemy managed the biggest coup of his career when he implanted his mind into a clone of Rogers' body - virus and all. And the Red Skull isn't the sacrificial type. Cap will have to put his archnemesis on ice - without exposing the virus. Can Cap stay alive along enough to capture the Skull and return to his deepest nightmare? It's a battle for perfect symmetry in this original prose novel!
No Rating
In Shops: Apr 13, 2016
SRP: $24.99