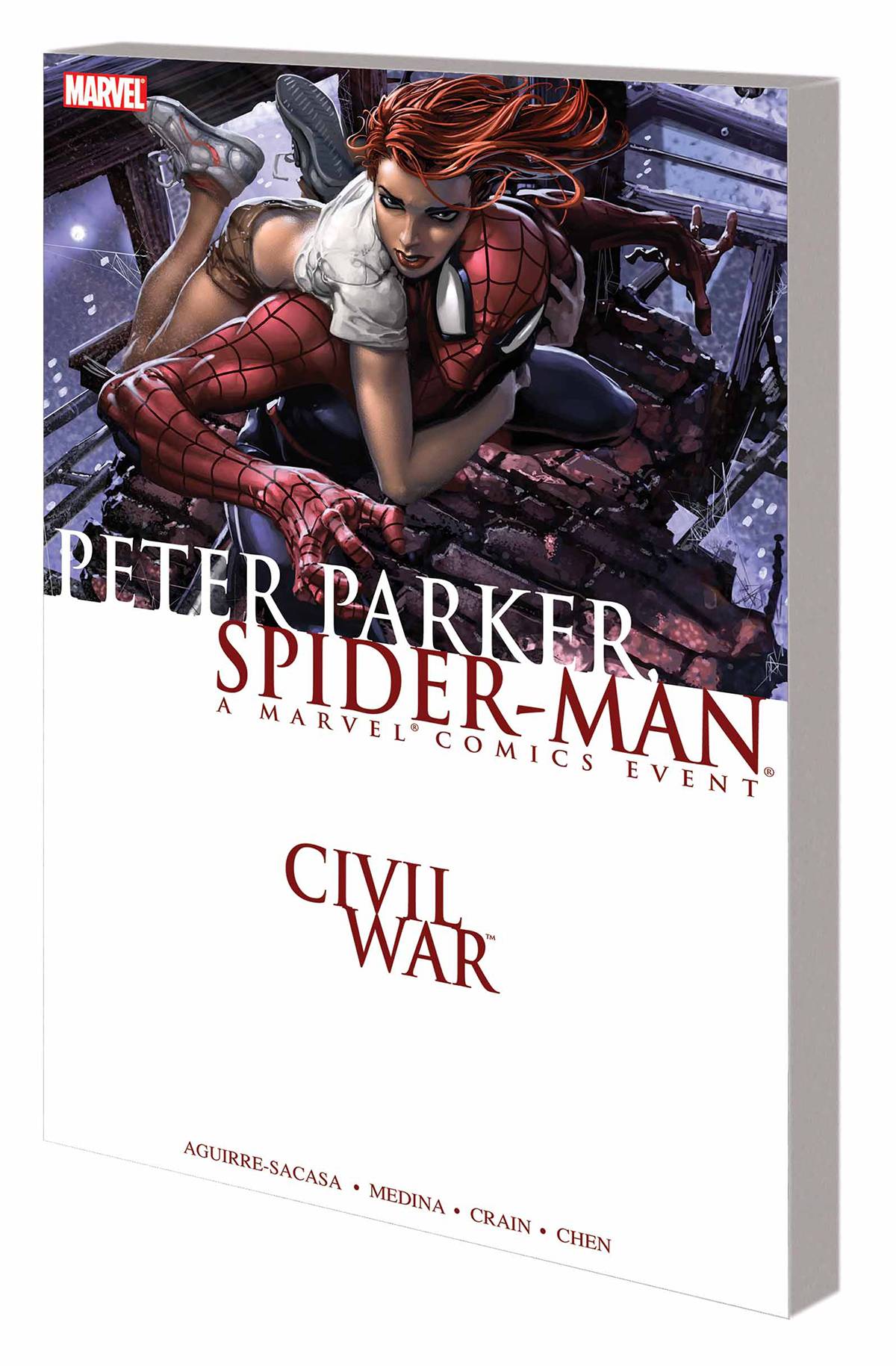 #
JAN160947
(W) Various (A) Various (CA) TBD
The war has begun, sides have been chosen, and the die has been cast! With the repercussions of events in CIVIL WAR spreading across the Marvel Universe, see how every action can have enormous consequences - even in Peter Parker's life. Now, one of Spider-Man's oldest and most insidious foes - the Chameleon - decides to make his move against the wall-crawler! His first step: gathering a new super-team of Spider-Man's deadliest foes and striking him where he's most vulnerable! Plus: How has Peter Parker's unmasking affected the three most important women in his life? A special triptych featuring Mary Jane, Aunt May and the Black Cat explores how they've dealt with the revelation that Peter is Spider-Man! Collecting SENSATIONAL SPIDER-MAN (2006) #28-34.
Rated T
In Shops: Mar 30, 2016
SRP: $24.99
ORDER WISH LIST