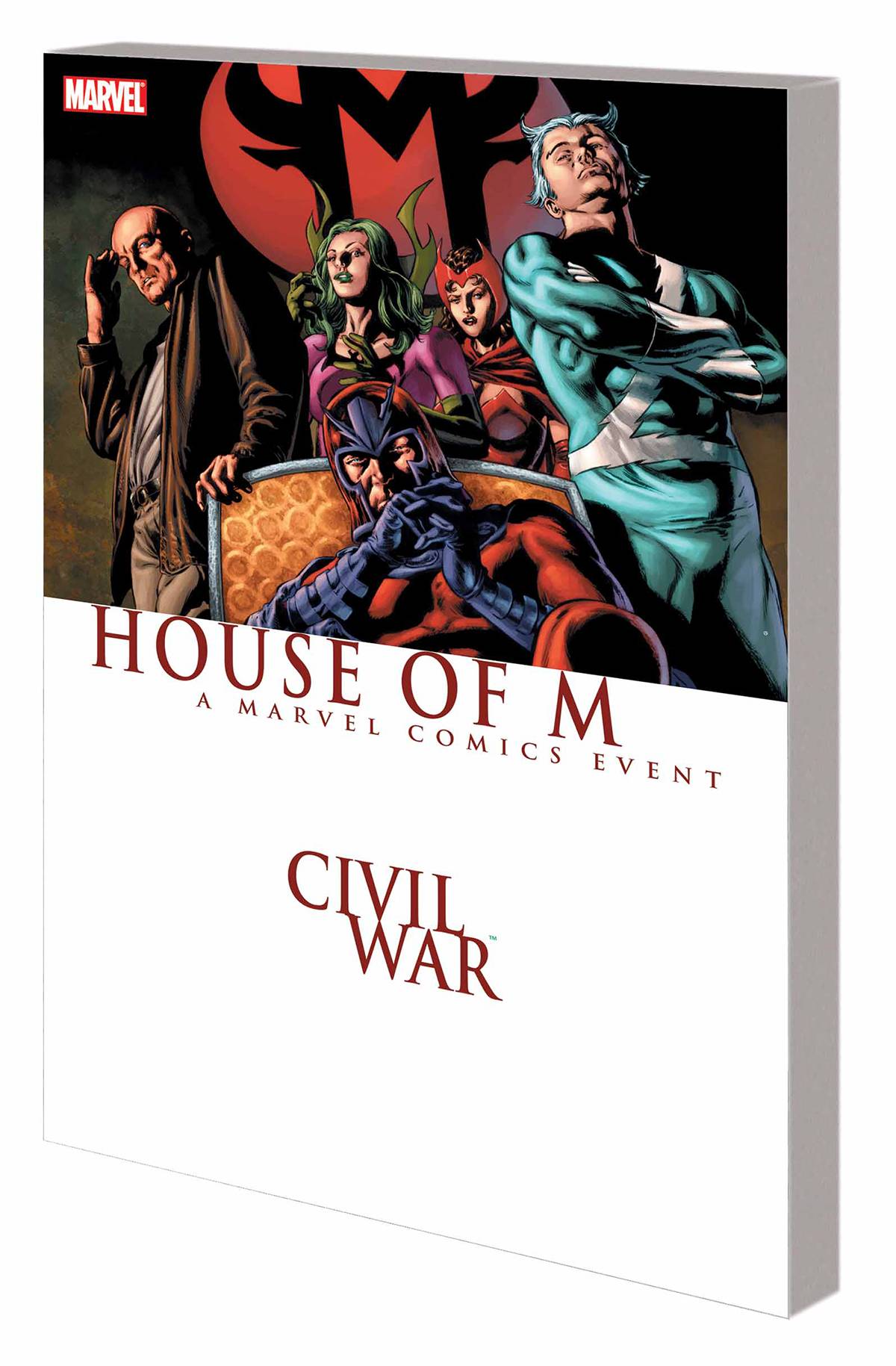 #
JAN160942
(W) Various (A) Various (CA) TBD
The biggest story in the HOUSE OF M universe is finally revealed: How did Magneto take over the world? He began life as a penniless refugee, but rose to conquer the entire planet - and now Christos N. Gage (THUNDERBOLTS, HOUSE OF M: AVENGERS) and Andrea Di Vito (ANNIHILATION) show you exactly how the Master of Magnetism did it! Witness Magneto's first battle with the Sentinels...the tragic end of his marriage...and his fight against Apocalypse for leadership of all mutants! The secret history of the HOUSE OF M unfolds here! Collecting CIVIL WAR: HOUSE OF M #1-5.
Rated T+
In Shops: Mar 30, 2016
SRP: $16.99
ORDER WISH LIST