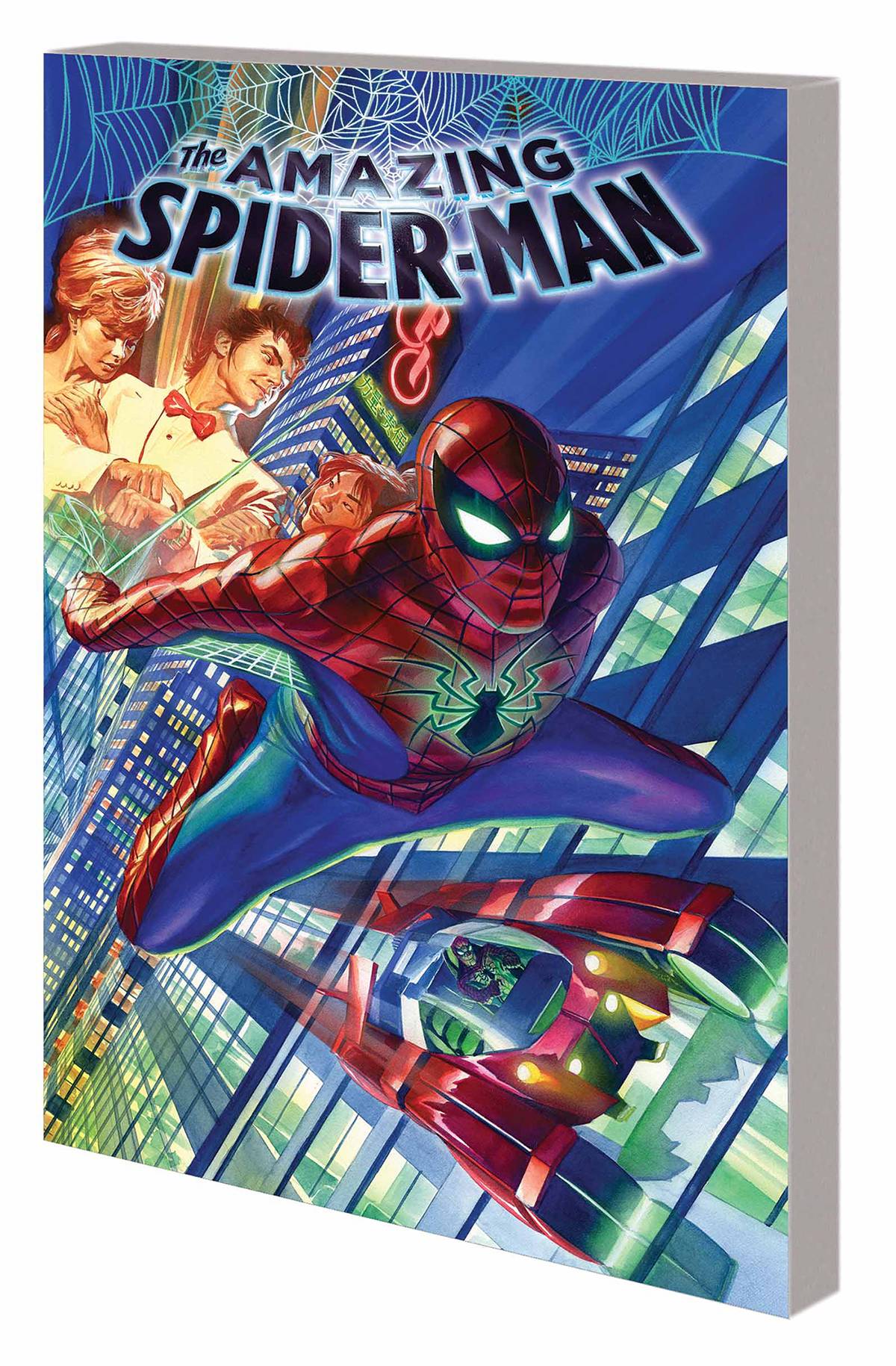 #
JAN160933
(W) Various (A) Various (CA) TBD
The world's greatest super hero goes global! Parker Industries is more successful than ever, with new offices in Shanghai, London and San Francisco. Peter Parker is racking up the frequent-flyer miles - with his "bodyguard" Spider-Man in tow! But success breeds enemies, like the astrological Zodiac who have widened their scope to threaten the entire Earth. Pete isn't neglecting New York - but his new HQ is in the former Baxter Building, and the Human Torch is going to have something to say about that! And while Spider-Man has expanded his reach, so have his foes. Someone in Africa is masquerading as a member of the Goblin family, and it's up to everyone's favorite wall-crawler to investigate. Join Dan Slott and Giuseppe Camuncoli as they take Spider-Man to the next level! Collecting AMAZING SPIDER-MAN (2015) #1-5.
Rated T
In Shops: Apr 06, 2016
SRP: $18.99
View All Items In This Series
ORDER SUBSCRIBE WISH LIST