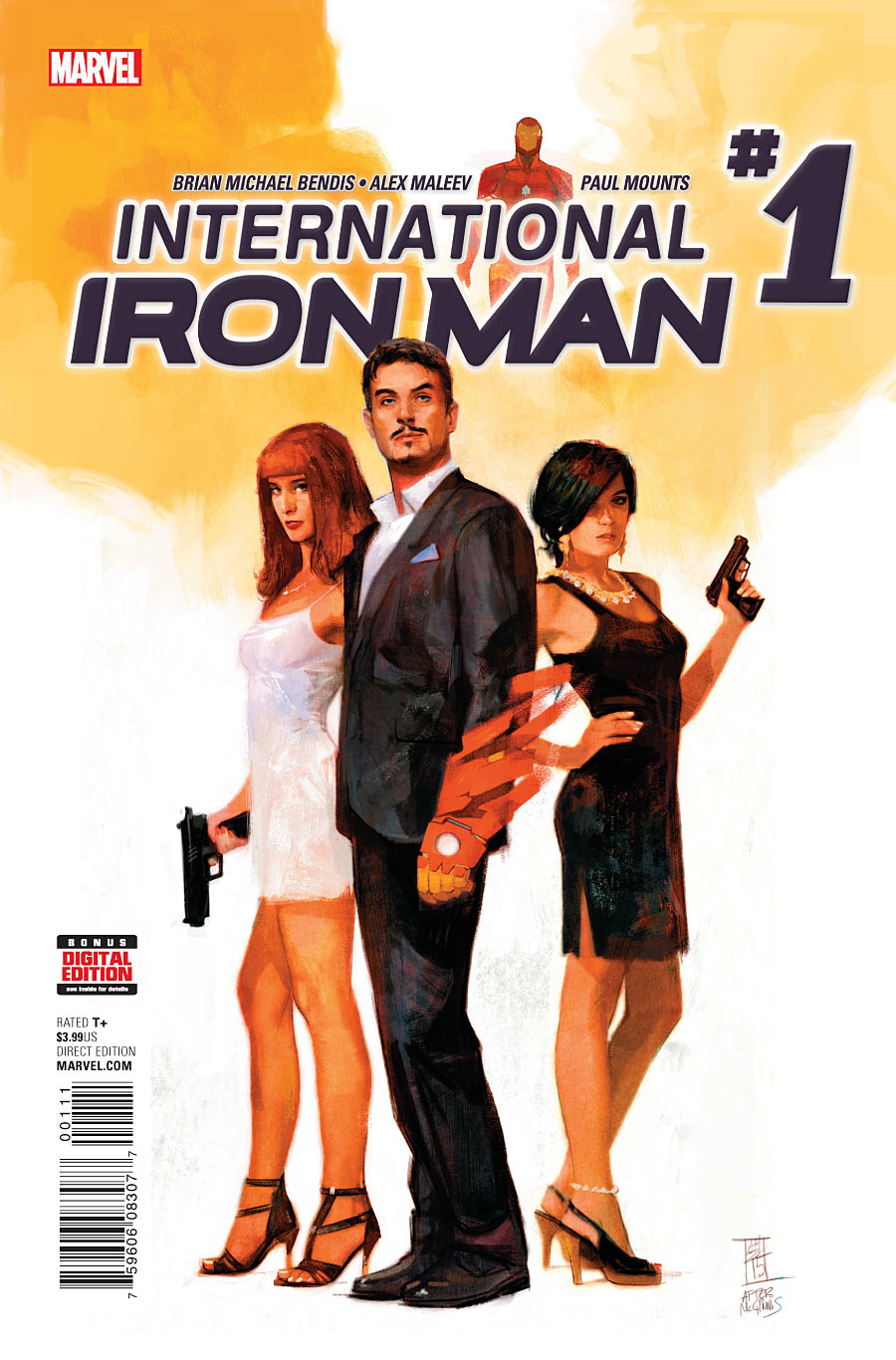 JAN160720
(W) Brian Michael Bendis (A/CA) Alex Maleev
Who is Tony Stark, really? Since learning that he was adopted as a baby, this question has cast a shadow over Stark's life. Now, it is time to uncover what his legacy truly is, a journey that will carry Tony into new directions as a man and as a super hero. Alongside his strange new quasi-ally Doctor Doom, Iron Man will discover new things about the Marvel Universe he didn't know existed before! A character deconstruction from Bendis and Maleev along the lines of their award-winning DAREDEVIL run!
Rated T+
In Shops: Mar 16, 2016
SRP: $3.99
View All Items In This Series