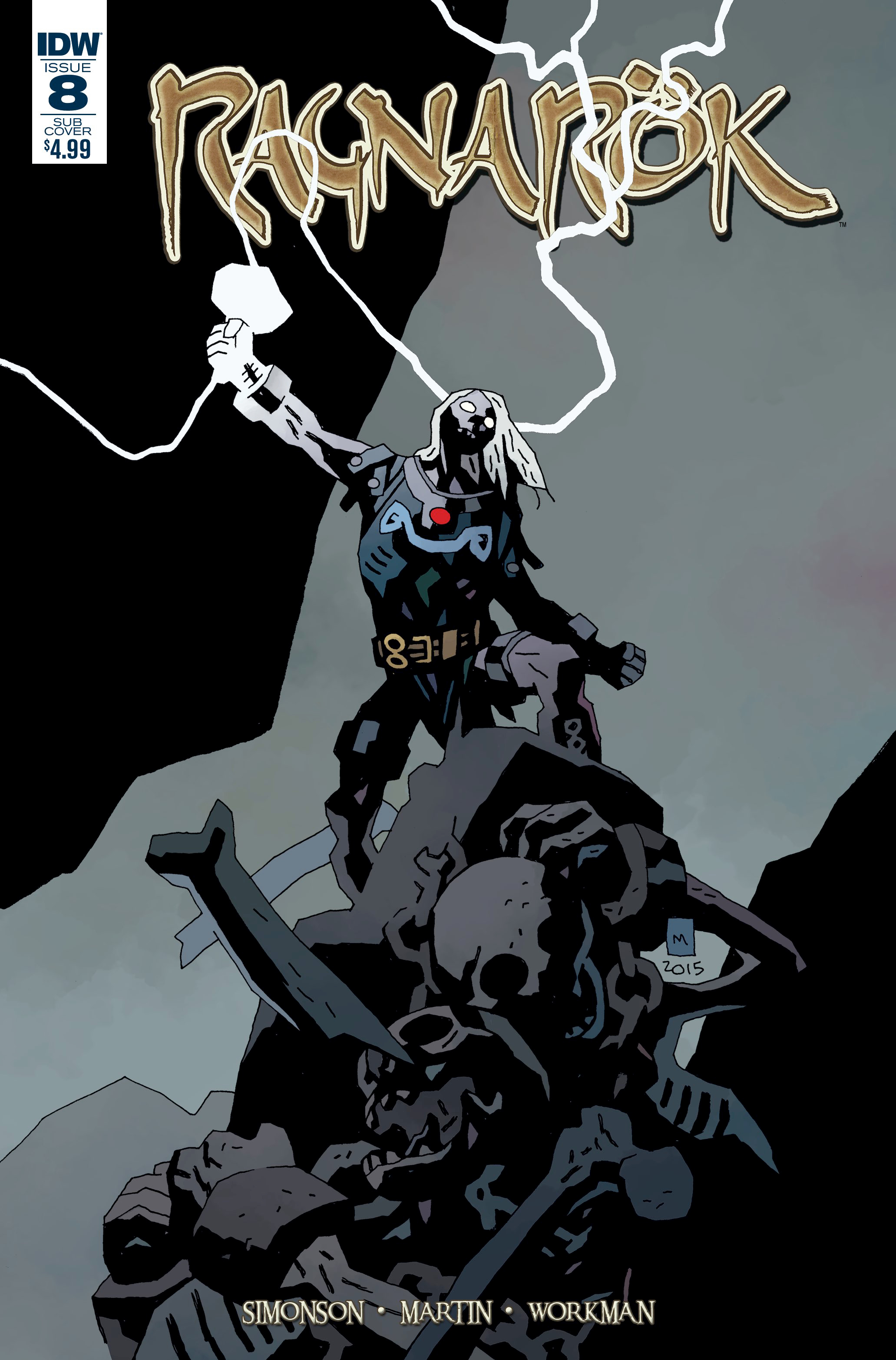 JAN160507
(W) Walter Simonson (A) Walter Simonson (CA) Mike Mignola
With his dead child behind him, and a thousand burning demons before, the Black Elf assassin, Regn, fights furiously alongside Thor, so that after the battle, he and he alone can kill the God of Thunder.
In Shops: Mar 30, 2016
SRP: $4.99
View All Items In This Series