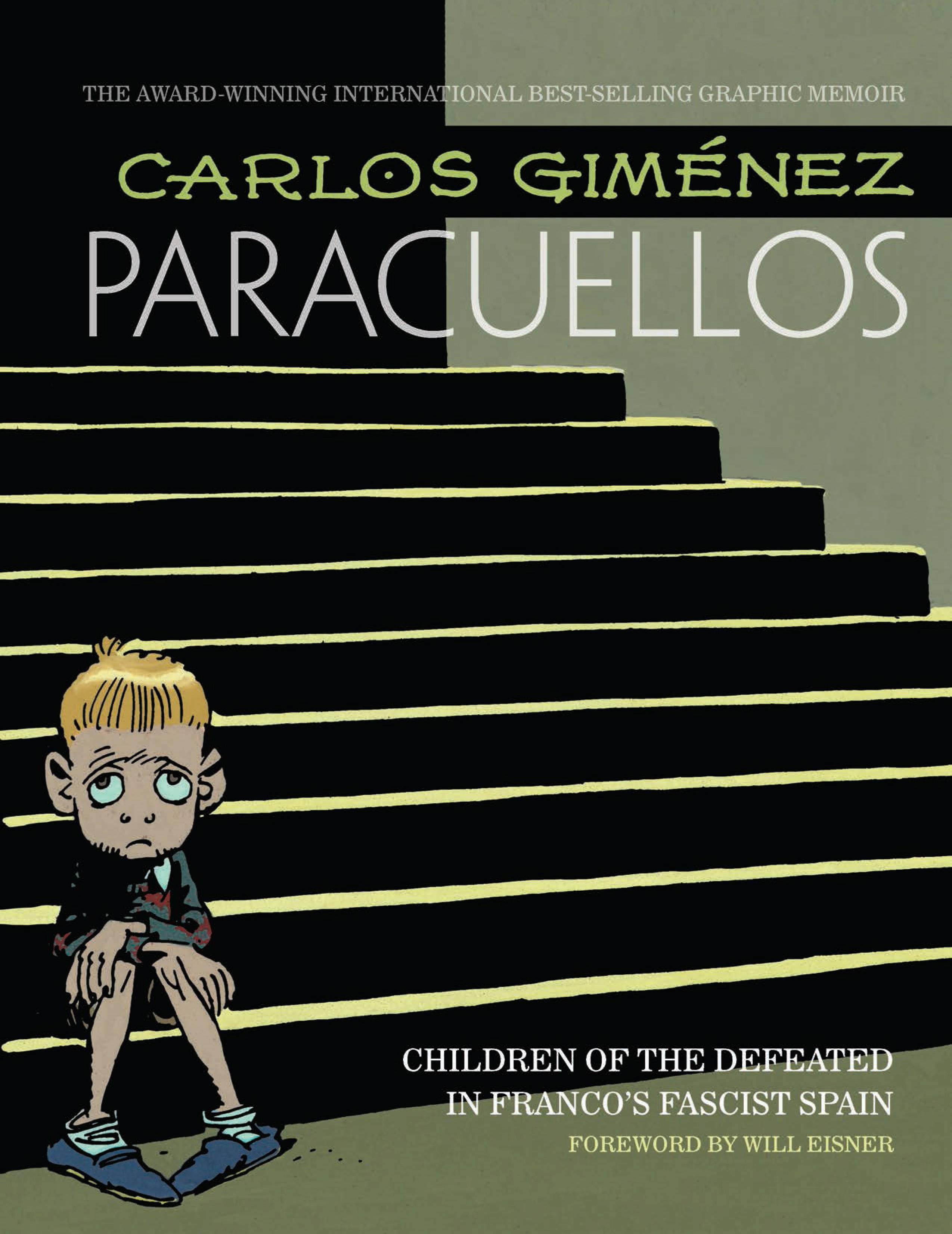 #
JAN160502
(W) Carlos Gimenez (A/CA) Carlos Gimenez
Paracuellos is a work of great courage, created at a time when telling the truth about Spain's political past could get one killed. It is arguably the most important graphic memoir ever created in comics. Carlos Giménez's autobiographical account of the plight of children in post-World War II Fascist Spain has won virtually every comics award in Europe, including "Best Album" at the 1981 Angoulême Festival, and the "Heritage Award" at Angoulême in 2010.
In the late 1930s when Spanish fascists led by Franco, and aided by Hitler and Mussolini, overthrew the elected government, almost 200,000 men and women fell in battle, were executed, or died in prison. Their orphaned children-and others ripped from the homes of the defeated-were shuttled from Church-run "home" to "home" and fed a steady diet of torture and disinformation by a totalitarian state bent on making them "productive" citizens. Carlos Giménez was one of those children. In 1975, after Franco's death, Carlos began to tell his story. Breaking the code of silence proved to be a milestone, both for the comics medium and for a country coming to terms with its past.
An illustrated essay by Carmen Moreno-Nuño, Associate Professor of Hispanic Studies at the University of Kentucky, places the comics in historical perspective.
In Shops: Mar 09, 2016
SRP: $24.99
View All Items In This Series