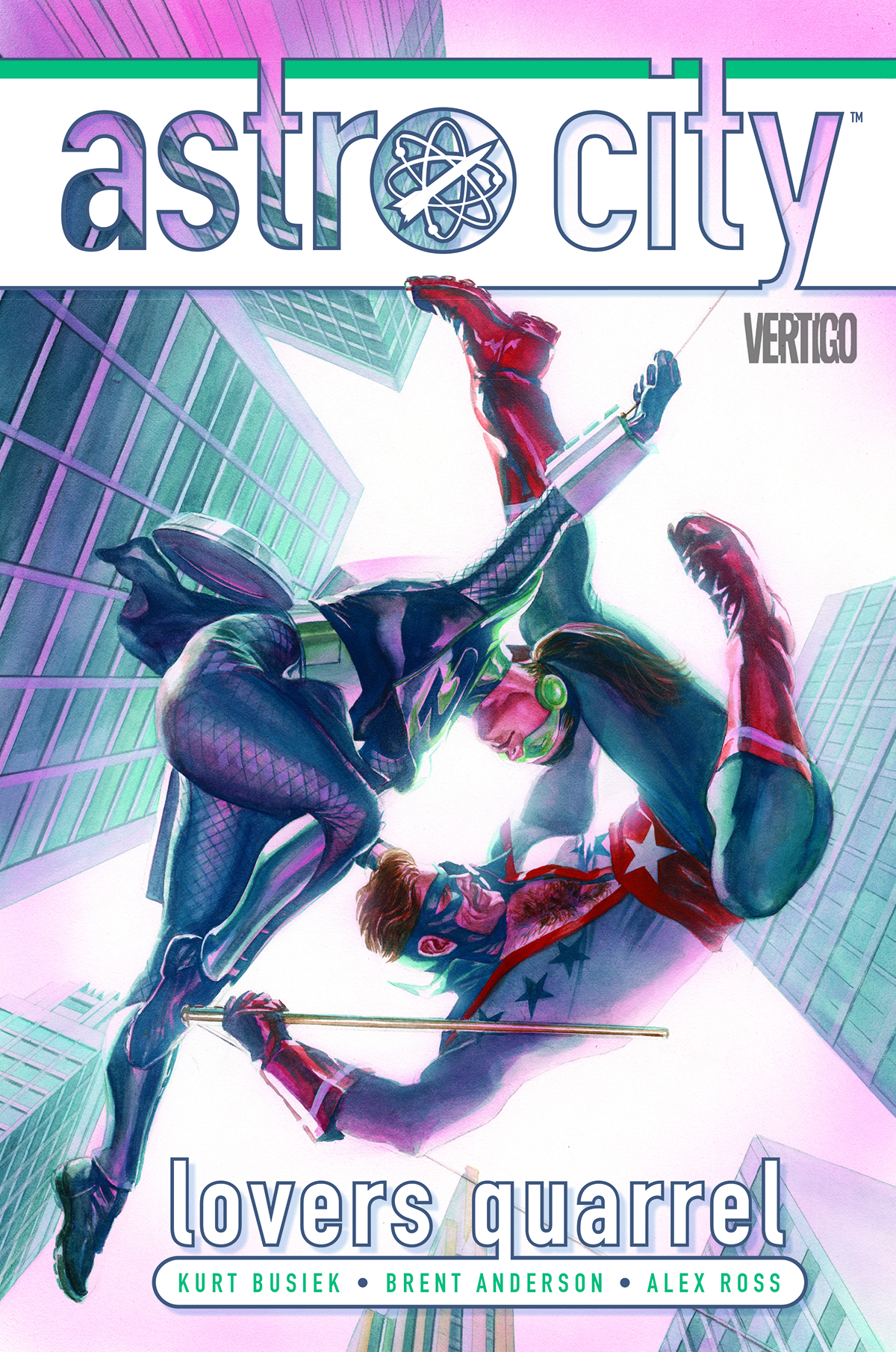 JAN160347
(W) Kurt Busiek (A) Brent Eric Anderson (CA) Alex Ross
In this new ASTRO CITY paperback, the spotlight falls on Quarrel and Crackerjack as they face a real crisis: what does an aging crimefighter do when time starts to take its toll? Plus, a look into Quarrel's origins-and the end of the line for one of Astro City's most stalwart heroes. And what's a talking gorilla to do when he's always wanted to be a drummer in a rock 'n' roll band? That's right, you go to Astro City. Collects ASTRO CITY #18-21 and #23-24.
In Shops: Apr 20, 2016
SRP: $16.99
ORDER WISH LIST