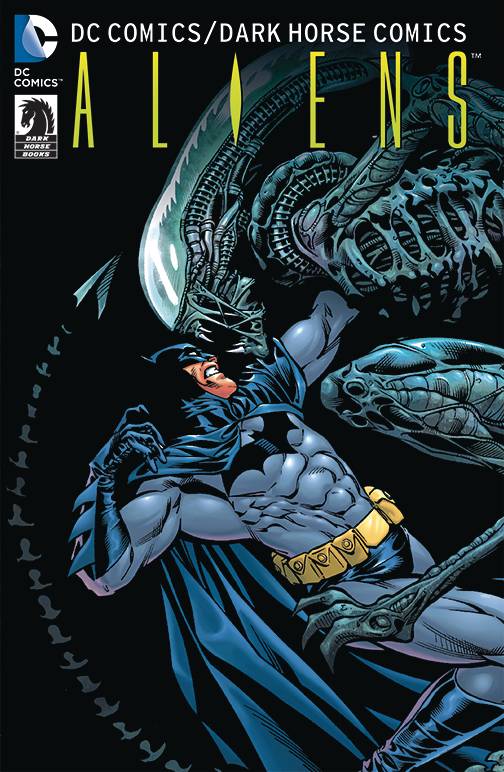 #
JAN160322
(W) Ron Marz, Ian Edginton, Mark Schultz, Warren Ellis (A) Bernie Wrightson, Chris Sprouse, Kevin Nowlan, Ariel Olivetti (A/CA) Staz Johnson, James A. Hodgkins
The stories that brought the dread Aliens into the DC Universe are collected in this new title! First, Batman follows the trail from his home turf to the Amazon jungle to discover the horror of the Aliens-but how can even the Dark Knight stop them? Then, an Alien is discovered in a Gotham City construction site-and it's going to wreak havoc on Arkham Asylum! Plus, the 1998 tale that pitted the WildC.A.T.s against the might of the Aliens is back. Can even the WildC.A.T.s survive a battle with the Aliens-when StormWatch has already fallen?
In Shops: Apr 27, 2016
SRP: $24.99
ORDER WISH LIST