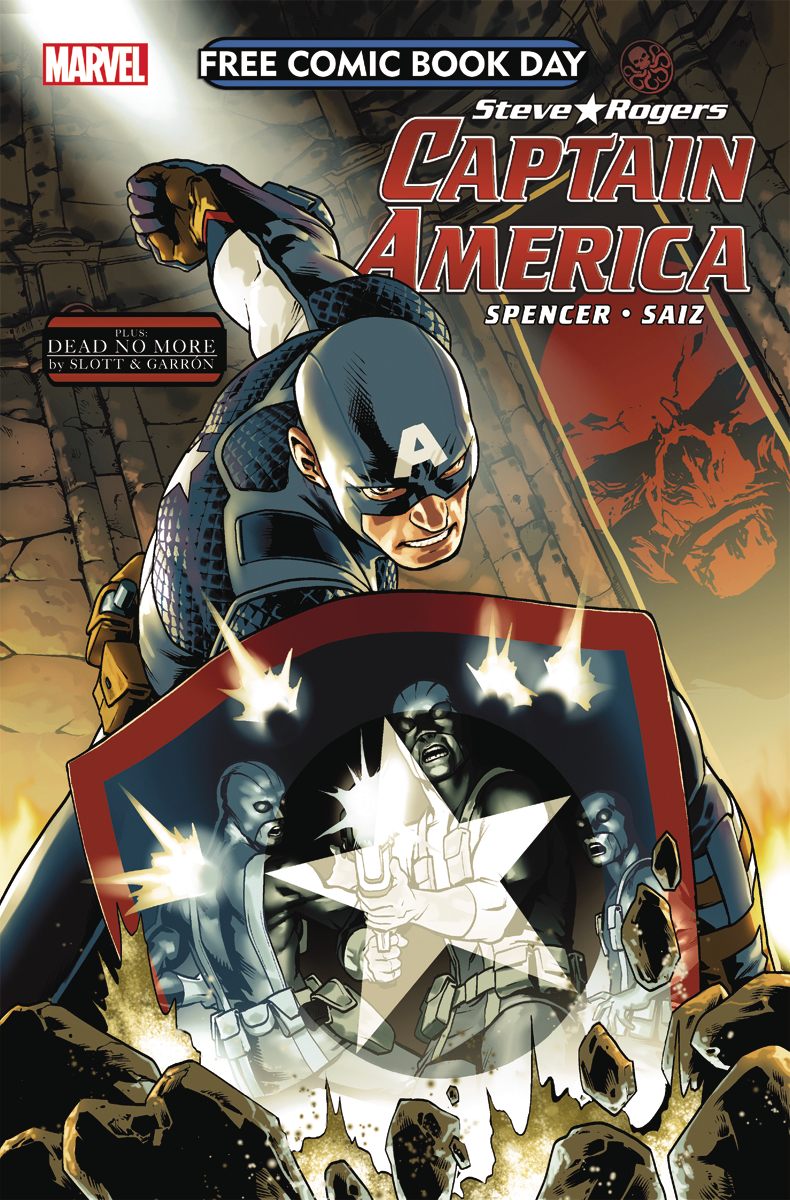 JAN160037
Steve Rogers is returning to comics this May, and you can get your first taste on FREE COMIC BOOK DAY. This issue will get you caught up just in time for the release of Captain America: Steve Rogers #1, coming to comics later in May!
Three Captain Americas fought shoulder-to-shoulder in AVENGERS: STANDOFF. Now, one rises to take his place at the forefront of the Marvel Universe! Nick Spencer and Jesus Saiz usher in a new beginning for the nation's greatest hero!
But that's not all! FCBD CAPTAIN AMERICA #1 will also feature a second all-new story and a special prelude to DEAD NO MORE, giving fans their first look at the blockbuster storyline coming later this year. If you got a chance to bring back someone who died, would you? And how will CLASSIFIED deal when ones they thought long dead once again walk the earth?
TOP SECRET and TOP SECRET unite to bring you the opening salvo of Dead No More, a major storyline coming in 2016!
Rating: T+
In Shops: Apr 13, 2016
SRP: PI 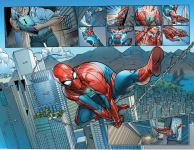