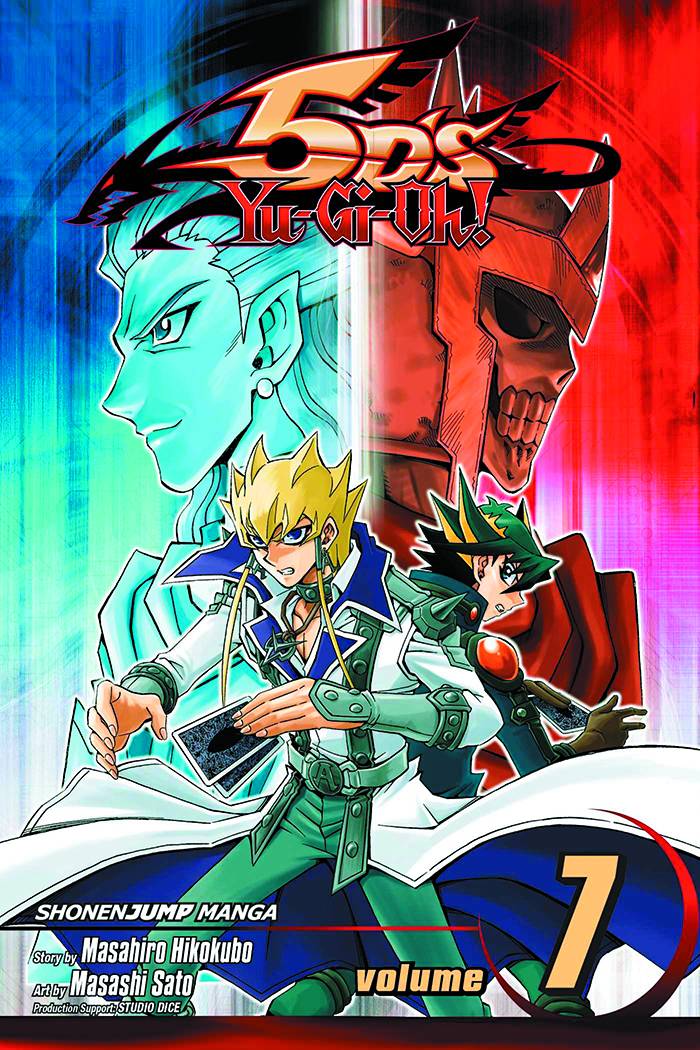 #
JAN151695
(W) Masahiro Hikokubo (A/CA) Masashi Sato
Rex Goodwin and Jack Atlas reach the end of their epic duel, and Goodwin demonstrates his ancient power. Elsewhere, Crow Hogan has released the other Duelists sealed by Lazar, but it's too late for them to go to Yusei's aid now. High in Aerial Fortress Seibal, Yusei battles the Skeleton Knight to reach Sect...!