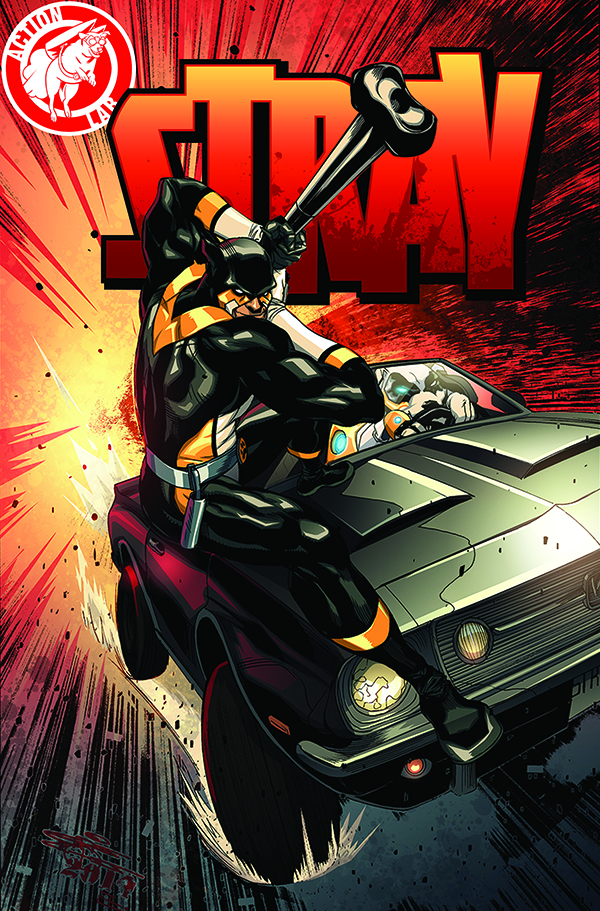 JAN150931
(W) Vito Delsante (A) Sean Izaakse (CA) ChrisCross, Emilio Lopez
Rodney has jumped back into the world of crime fighting and beings the search for the Doberman's killer; but his investigation has led him to dead ends and a bizarre character known as the Theory. Will they solve the case before another victim is claimed? Cover by ChrisCross (Green Lantern: Godhead)!
In Shops: Apr 08, 2015
SRP: $3.99
View All Items In This Series
ORDER WISH LIST