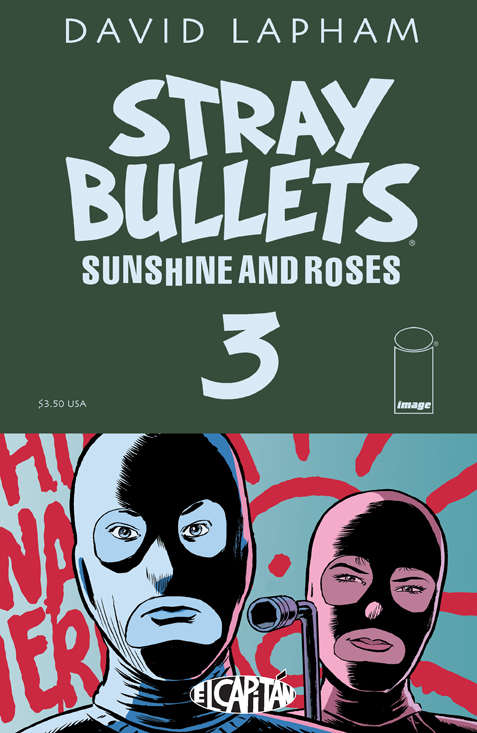 JAN150712
(W) David Lapham (A/CA) David Lapham
Not a tougher, colder, more feared killer enforces the streets of Baltimore than the man they call Monster. Break the rules and the last thing you're likely to see is what's pressed hard up against the inside of his steady black eyes-rage...the true monster, trying to rip and claw its way out from the inside. With an ironclad will and a robotic efficiency, Monster has never let the beast out unchecked. Today, though, his supreme control is going to be tested. The Finger has taken down one of his people, he's lost a vital shipment of Harry's drugs, his neighbor's dog is on its third week of dying loudly, and the one girl who's seen his other side and come away unscathed-the girl that made the monster-is about to walk back into his life and twist his head around once again...
In Shops: Apr 15, 2015
SRP: $3.50
View All Items In This Series