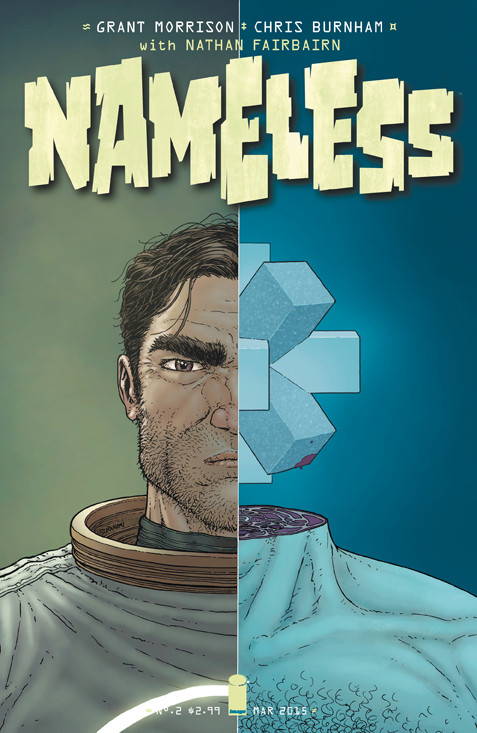 JAN150694
(W) Grant Morrison (A/CA) Chris Burnham
On a former U.S. moonbase, kept secret since the Cold War, a terrible key unlocks an ancient box and a last-ditch plan is drafted to save humanity from the doomsday asteroid Xibalba-but is it already too late?
The nightmare intensifies in MORRISON & BURNHAM's apocalyptic occult horror epic!
In Shops: Mar 04, 2015
SRP: $2.99
View All Items In This Series