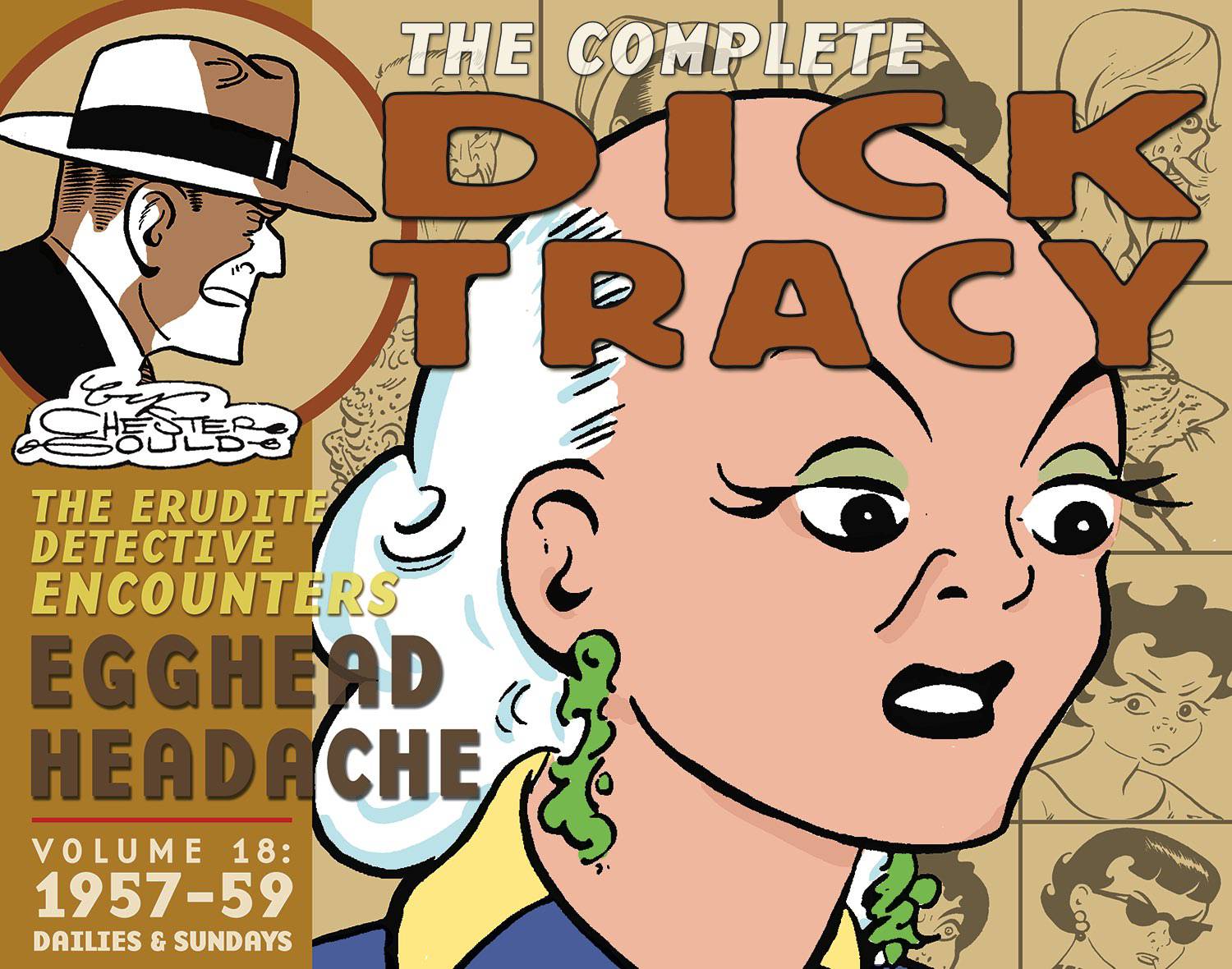 #
JAN150553
(W) Chester Gould (A/CA) Chester Gould
The 1950s just about come to a close as Chester Gould introduces one character after another whose crimes start off as relatively petty but who end up trapped in larger and more deadly conspiracies. New characters include the gamecock queen Miss Egghead, Cuban secret serviceman Wunbrow, the tragic Headache, and bizarre Popsie and her mother. Throw in a wacko named Pantsy, a cross-country chase after a million dollars of hidden heist loot, Tracy left for dead on a deserted island, a couple more million in slot machine coins, and a throwback to the 1940s in the Mole-lookalike named Rhodent, and it's clear that Chester Gould is definitely not resting on his laurels. Includes all strips from December 15, 1957 through July 11, 1959.
In Shops: Apr 29, 2015
SRP: $39.99
View All Items In This Series
ORDER SUBSCRIBE WISH LIST