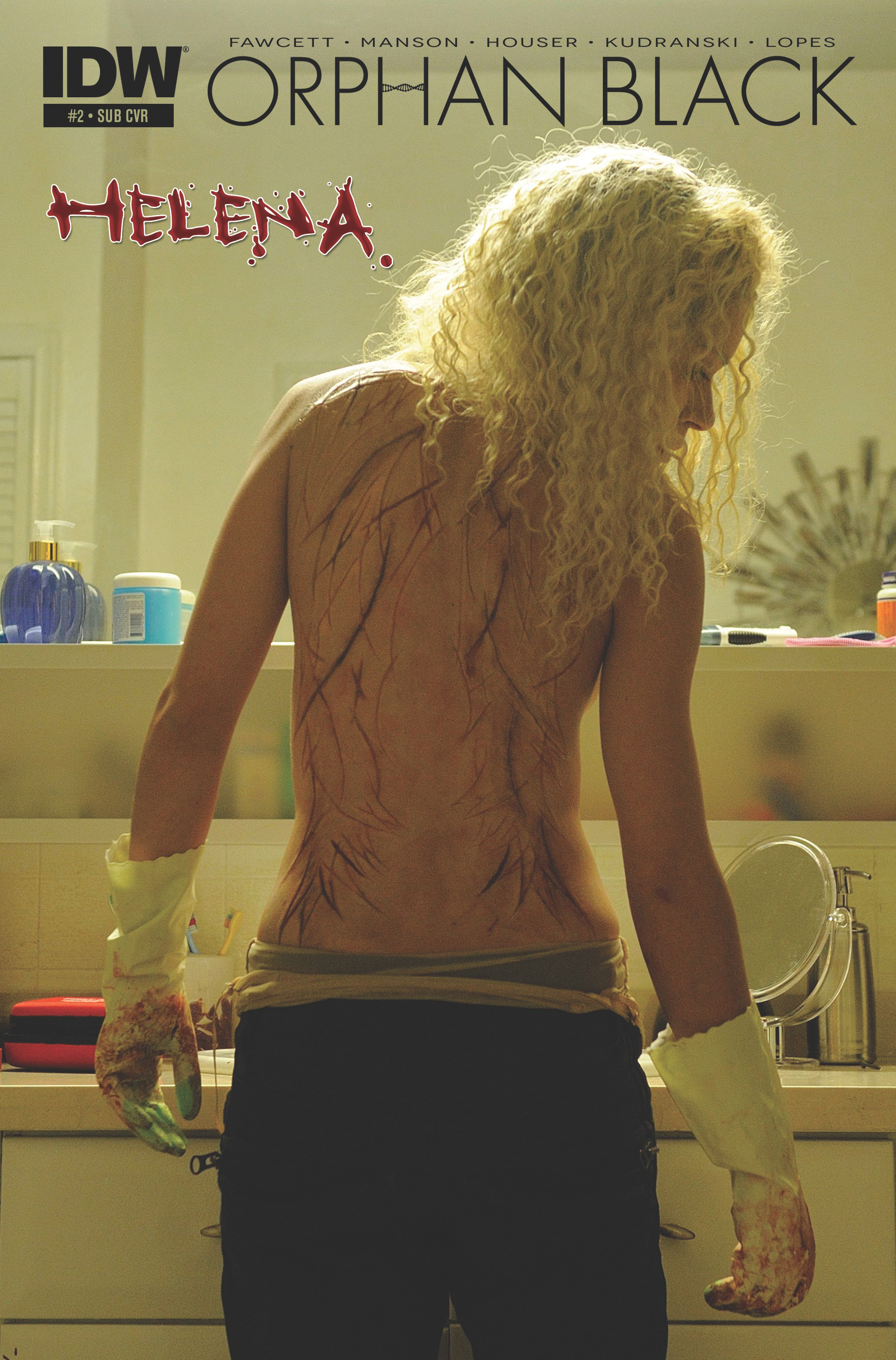 JAN150459
(W) John Fawcett, Graeme Manson, Jody Houser (A) Szymon Kudranski (CA) Photo
One. Of a kind. When Sarah attempted to assume the identity of a lookalike stranger, she soon uncovered an earth-shattering secret: she is a clone. Sarah also learns that someone is trying to kill them all, one by one. That someone is another clone, Helena, a murderous, self-abusing fundamentalist who believes she is the "original" and all her other sisters are "abominations" to be eradicated.
In Shops: Mar 18, 2015
SRP: $3.99
View All Items In This Series