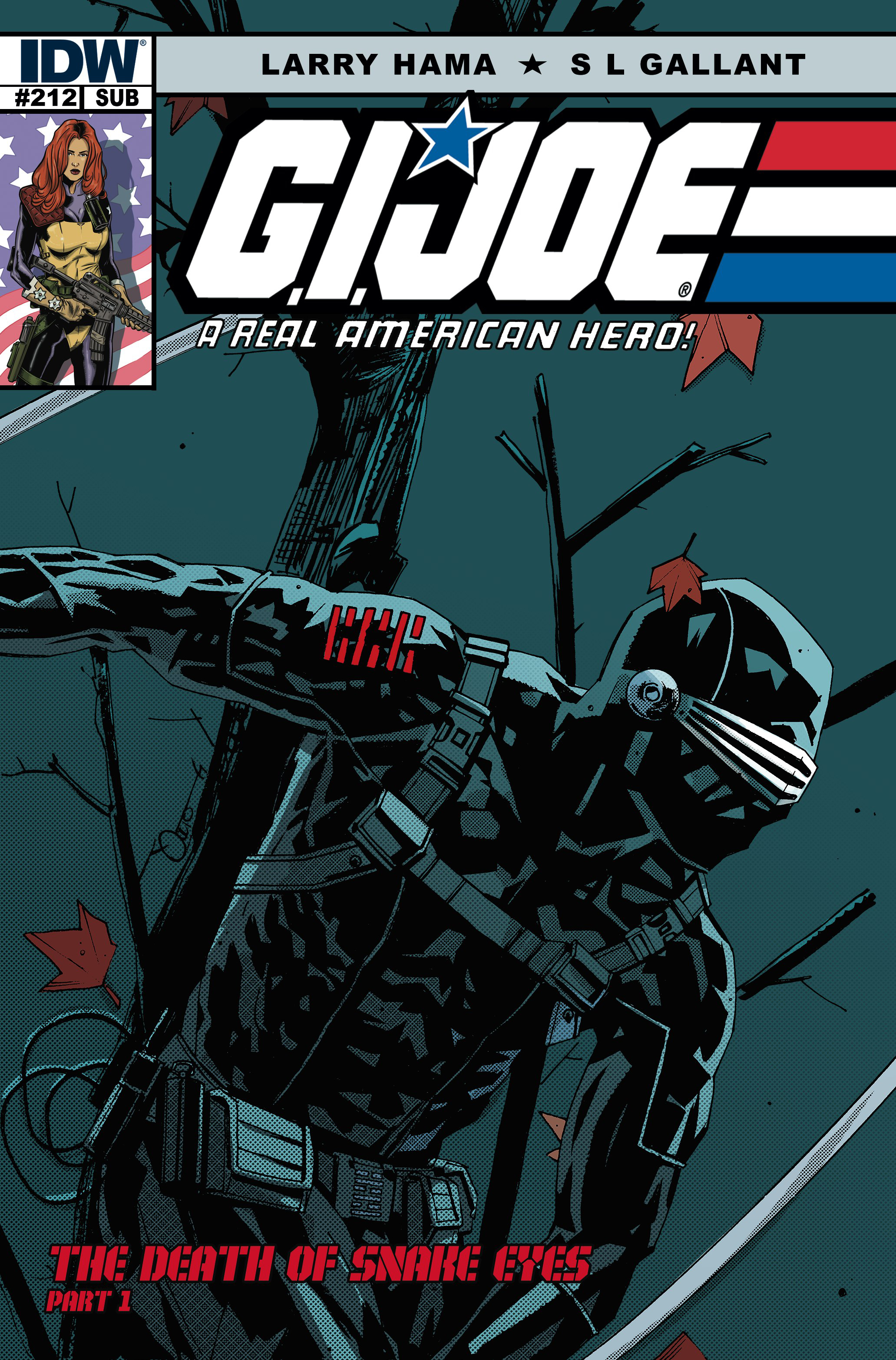 JAN150451
(W) Larry Hama (A) S. L. Gallant (CA) Antonio Fuso
G.I. JOE faces a force unlike anything they've ever encountered before... and the only way to control it is by reviving Serpentor, the Cobra Emperor himself! But bringing him backs sets into motion drastic events that lead to the death of the original Ninja Commando! The Death of Snake Eyes begins here in G.I. Joe: A Real American Hero #212!
In Shops: Apr 01, 2015
SRP: $3.99
View All Items In This Series