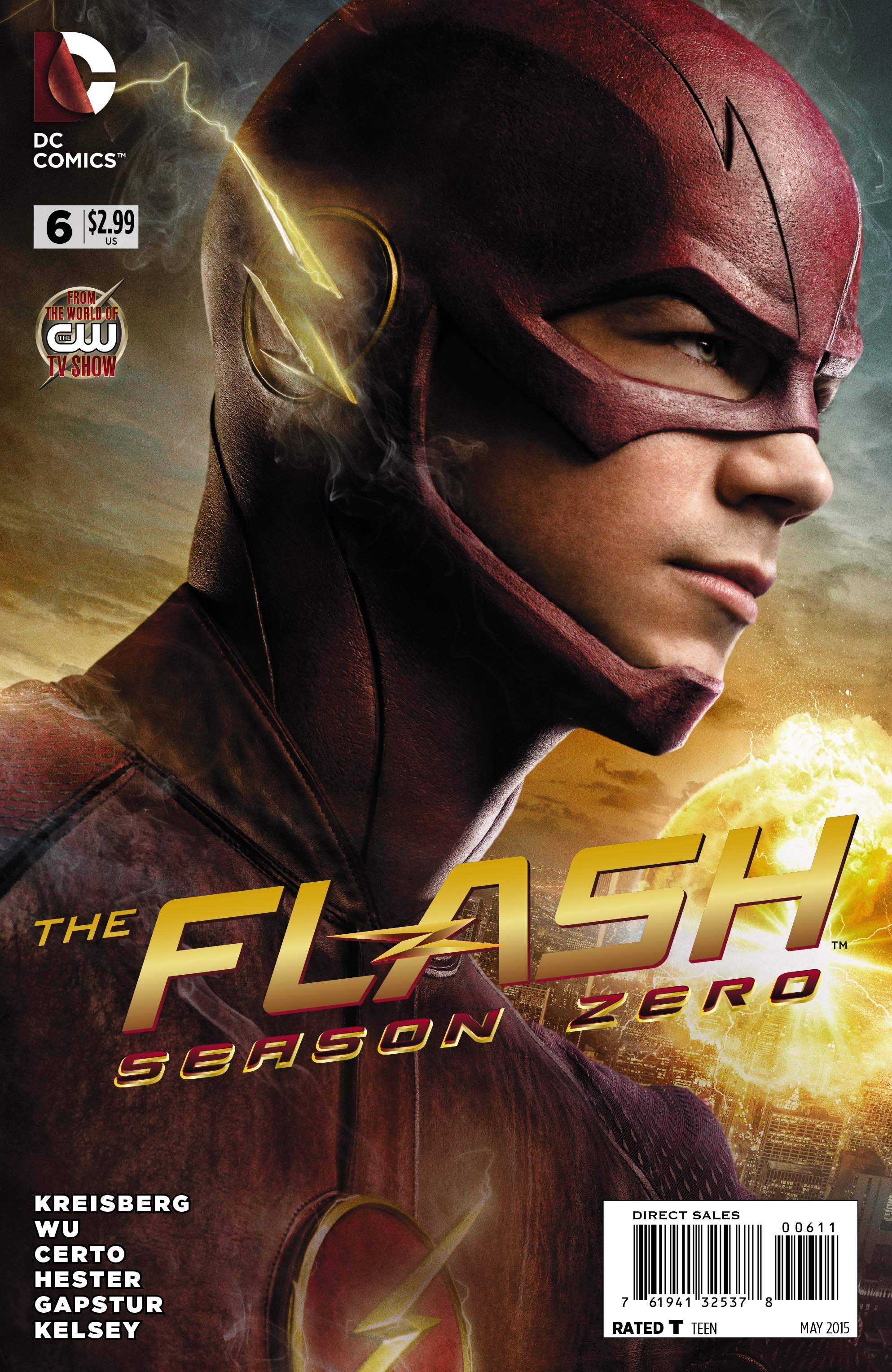 JAN150356
(W) Andrew Kreisberg (A) Phil Hester, Eric Gapstur
A new story arc begins here! When peculiar homicides start to occur in Central City, Barry and Joe recruit the S.T.A.R. Labs team to help with the investigation. It isn't long before the gang discovers something even more shocking when reports indicate that the wounds on the deceased appear to have been caused by...a great white shark!
In Shops: Mar 04, 2015
SRP: $2.99
View All Items In This Series