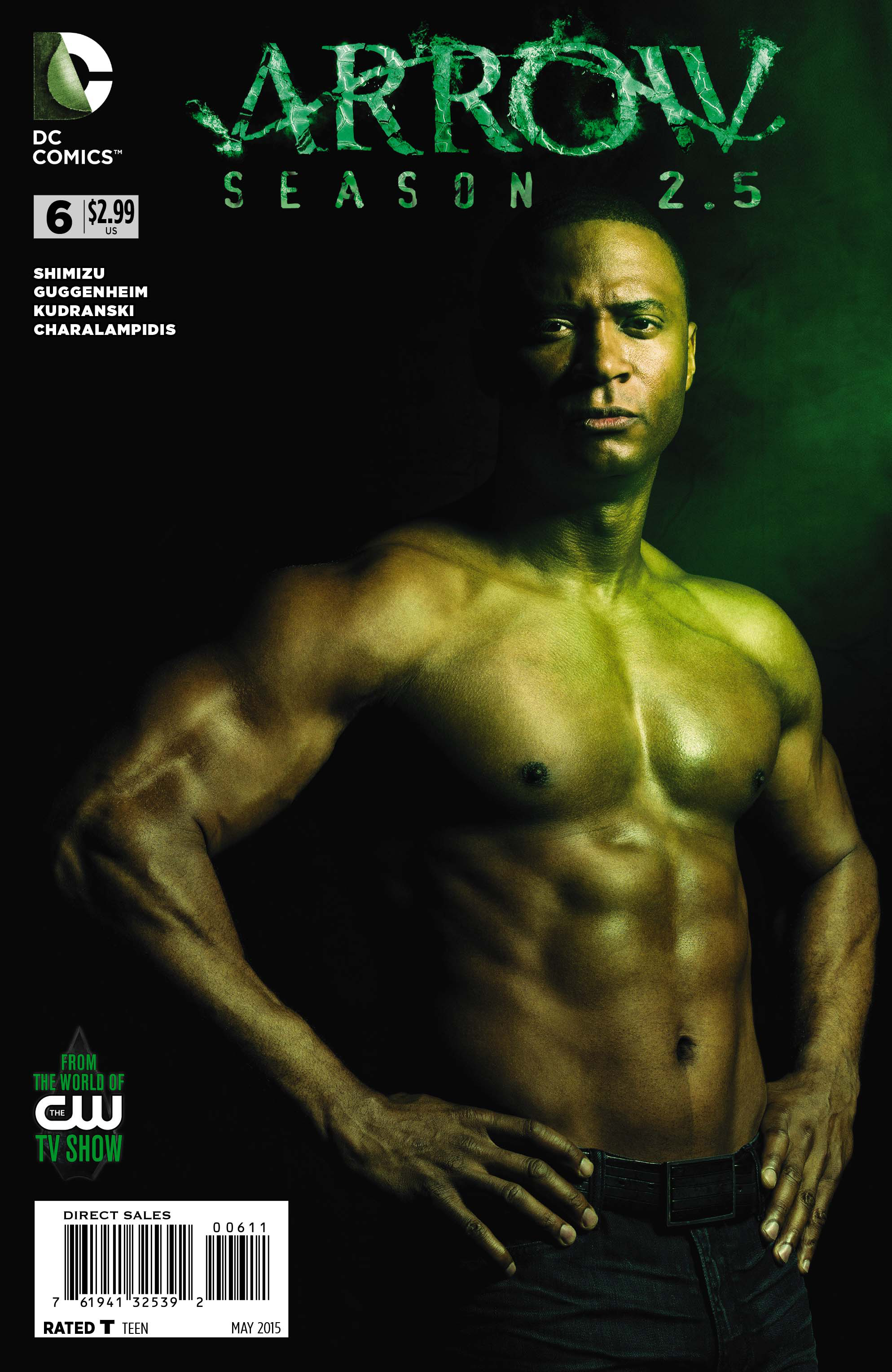 JAN150355
(W) Marc Guggenheim, Keto Shimizu (A) Szymon Kudranski
Task Force X (a.k.a. Suicide Squad) goes up against Onslaught, a deadly network of religious extremist militants led by a mysterious figure calling himself Khem-Adam. As the terrorist leader threatens to make an example of a group of captive schoolgirls, John Diggle leads his team of Deadshot, Bronze Tiger, and newcomer Ravan into an explosive confrontation, determined to save the girls - and the nation of Kahndaq - from the terrorists' grip. Don't miss this special Suicide Squad tale drawn by guest artist Szymon Kudranski!
In Shops: Mar 11, 2015
SRP: $2.99
View All Items In This Series
ORDER WISH LIST