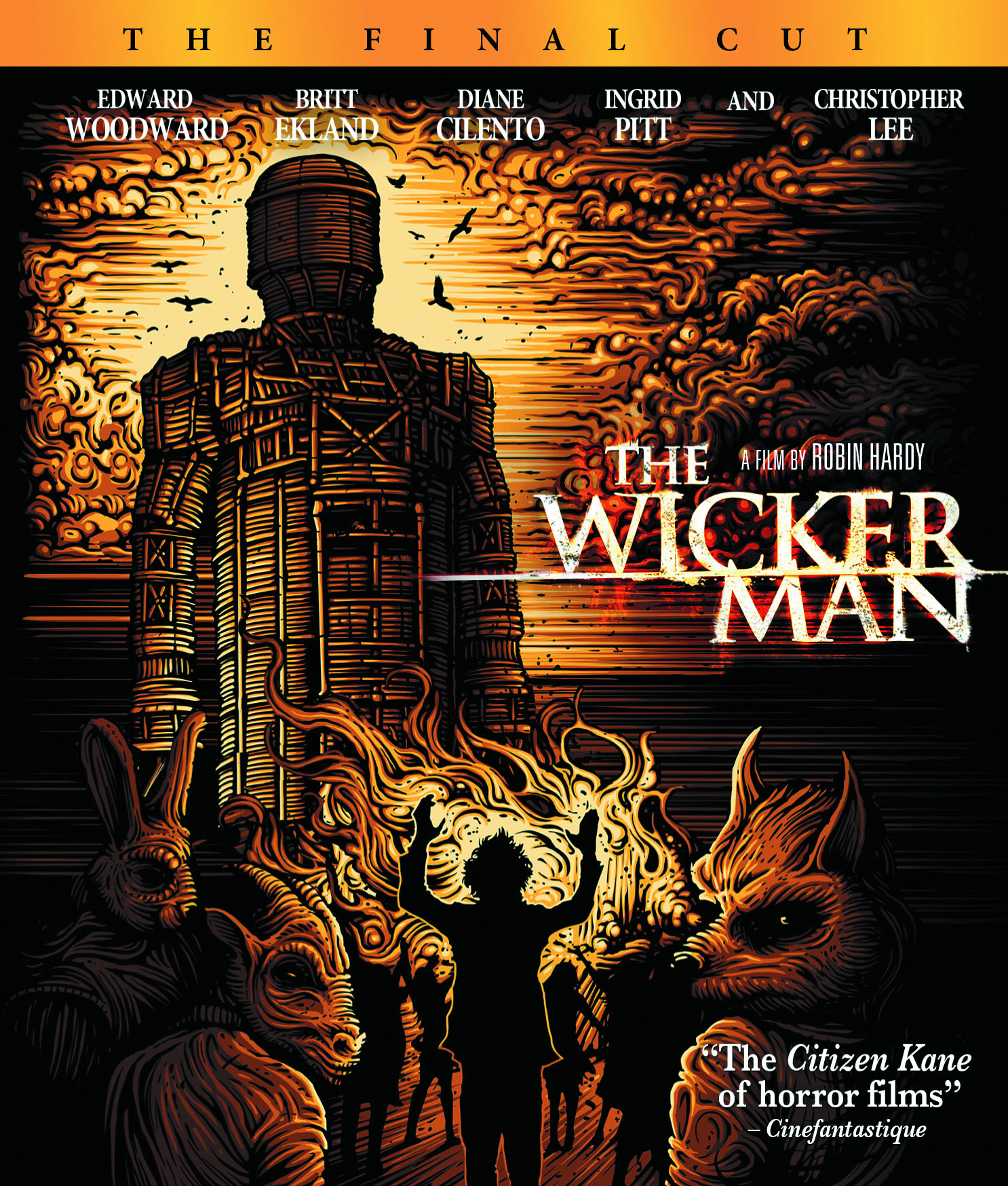 JAN142407
From Lionsgate Entertainment! Available on Blu-Ray for the first time ever! Four decades after its release in 1973, the unique British cult classic The Wicker Man still holds an enduring fascination for audiences all over the world. In this 40th anniversary double play edition, the film is presented as The Final Cut, an all-new restored version approved by director Robin Hardy. Featuring brand new extras, this 40th anniversary edition is every fan's perfect ending to a much mythicized search for the most complete version of the film. Having left no stone unturned in the search for the original film materials, the ghosts have now been laid to rest, as we can finally and happily confirm, that this is The Final Cut. Bonus features Include: Restoration comparison, "Music of The Wicker Man" featurette, "Worshipping The Wicker Man" featurette, and an interview with director Robin Hardy. Also offered this month is the original Theatrical Cut, on DVD.