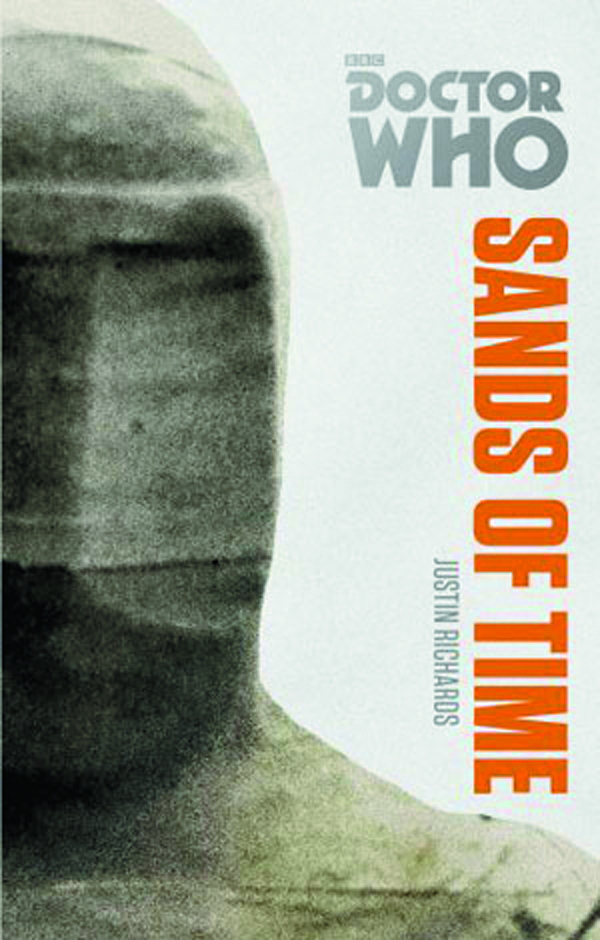 JAN141490
(W) Justin Richards
A classic novel starring the fifth Doctor and the Osiran Mummies, back in print! The Doctor is in Victorian London with Nyssa and Tegan - a city shrouded in mystery. When Nyssa is kidnapped in the British Museum, the Doctor and Tegan have to unlock the answers to a series of ancient questions. Their quest leads them across continents and time as an ancient Egyptian prophecy threatens future England. To save Nyssa, the Doctor must foil the plans of the mysterious Sadan Rassul. But as mummies stalk the night, an ancient terror stirs in its tomb.
In Shops: Mar 12, 2014
SRP: $12.99
ORDER WISH LIST