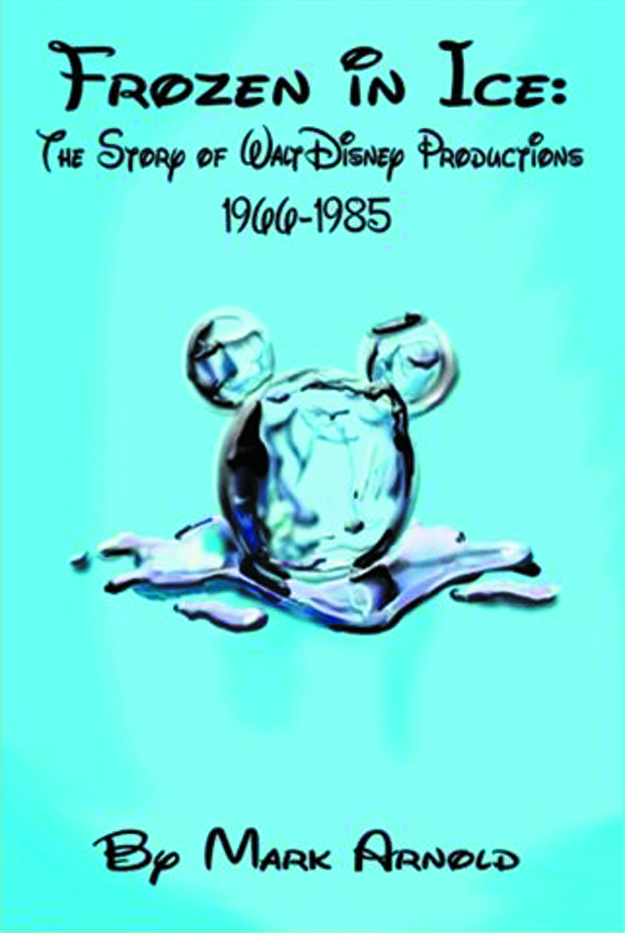 JAN141486
(W) Mark Arnold
When Walt Disney died in 1966, many predicted that it might be the end of Walt Disney Productions, but Walt had a number of ideas and concepts that lasted well into the next decade. He also left behind a well-established group of workers that hoped to continually answer the question, "What would Walt do?" with more magical creations that would dazzle and delight. With this book, author and historian Mark Arnold explores the major accomplishments of Walt Disney Productions during the years 1966-1985, paying particular attention to their theatrical film output, but also discussing the various new theme park attractions and the TV shows produced during that period.
In Shops: Mar 12, 2014
SRP: $32.95
ORDER WISH LIST