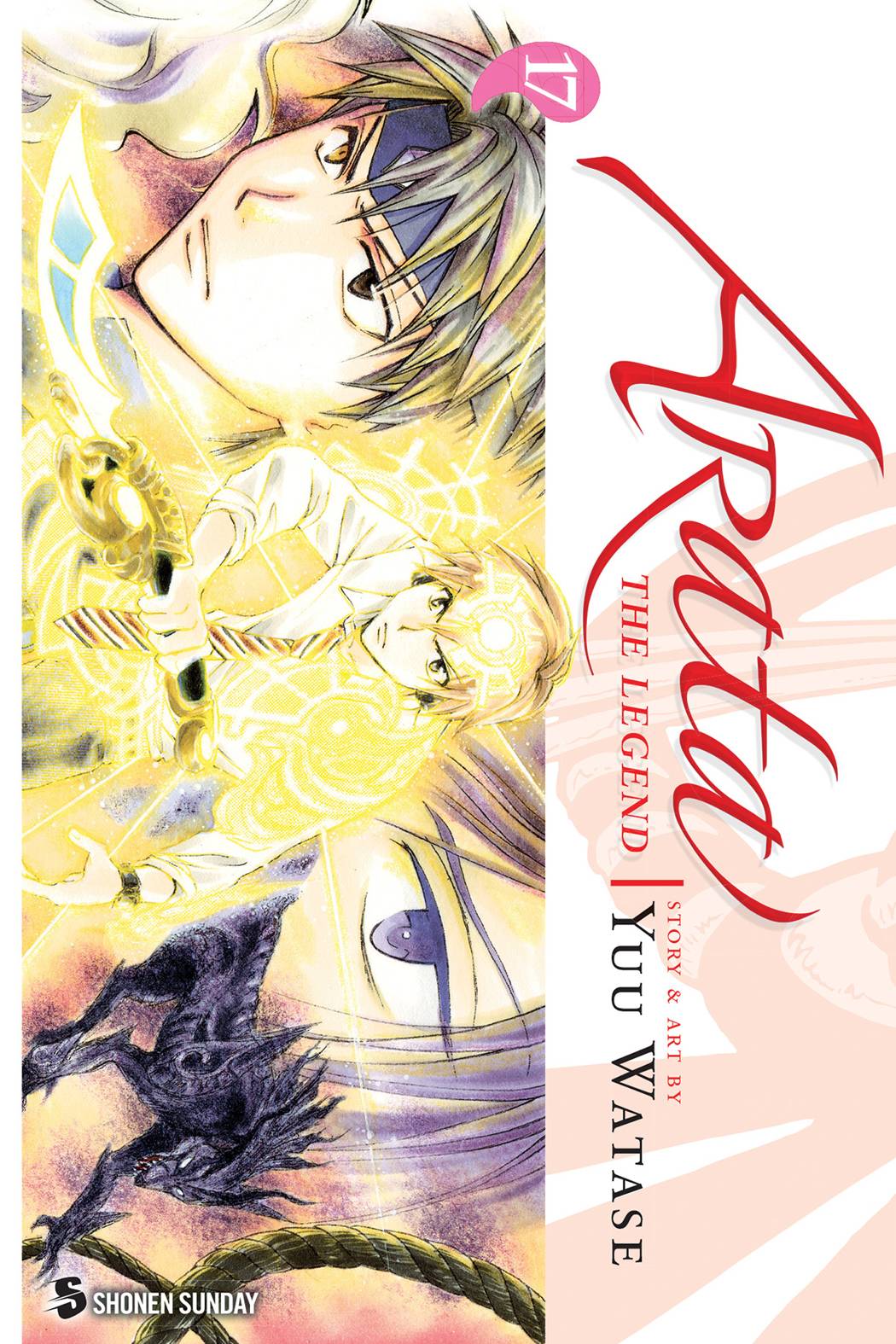 #
JAN141399
(W) Yuu Watase (A/CA) Yuu Watase
The Shinsho Kitsutsune, Arata Hinohara's most daunting foe so far, has stolen the hearing of everyone but Arata himself. Bad as this is, it's made worse when Arata learns that music may be the weapon that can defeat his enemy. Arata and his allies work through this problem and manage to launch an effective assault on Kitsutsune, only to have nature violently intervene and force Arata to act to save lives and face the very real prospect of losing the battle!
In Shops: Mar 12, 2014
SRP: $9.99
View All Items In This Series
ORDER SUBSCRIBE WISH LIST