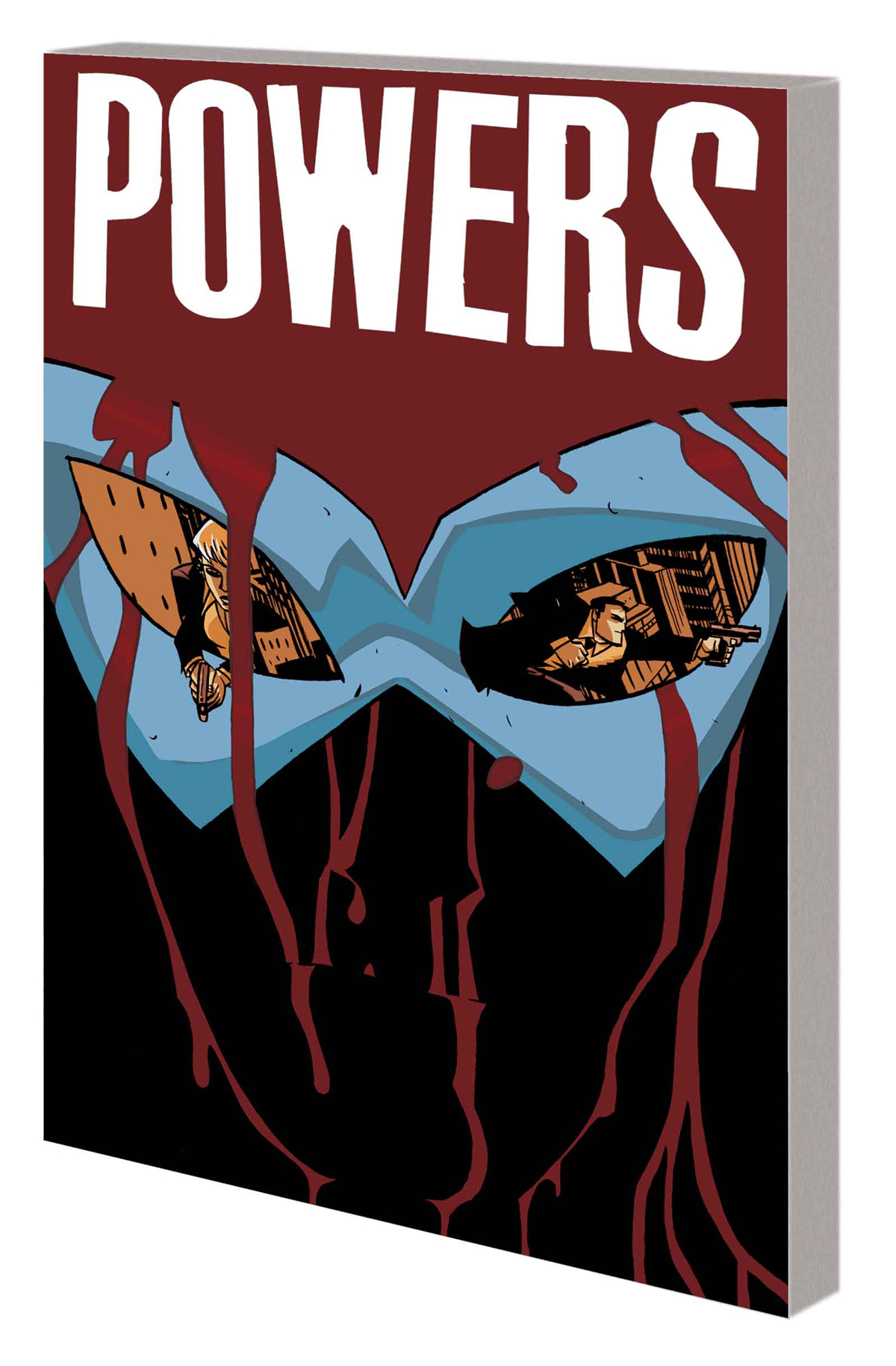 JAN140782
(W) Brian Michael Bendis (A/CA) Michael Avon Oeming
From the Eisner Award-winning team of Bendis and Oeming comes another shocking chapter of one of the most successful independent comics of its generation! The Seven are an explosive new super team made of the world's most elite powers - with a secret that could rock the world! But one of the Seven has been brutally murdered, and no one is talking. Walker and Pilgrim travel to Hollywood to investigate this American icon's death - and uncover one of the darkest, most fascinating secrets of American superpower history. Plus: In a game-changer for the entire series, Walker must choose between his humanity and his powers - with a cost! Every once in a while something happens in this book that makes you say, "How are they going to get out of that one?" This is one of those times! Collecting POWERS: BUREAU #7-12.
In Shops: Dec 17, 2014
SRP: $19.99
View All Items In This Series