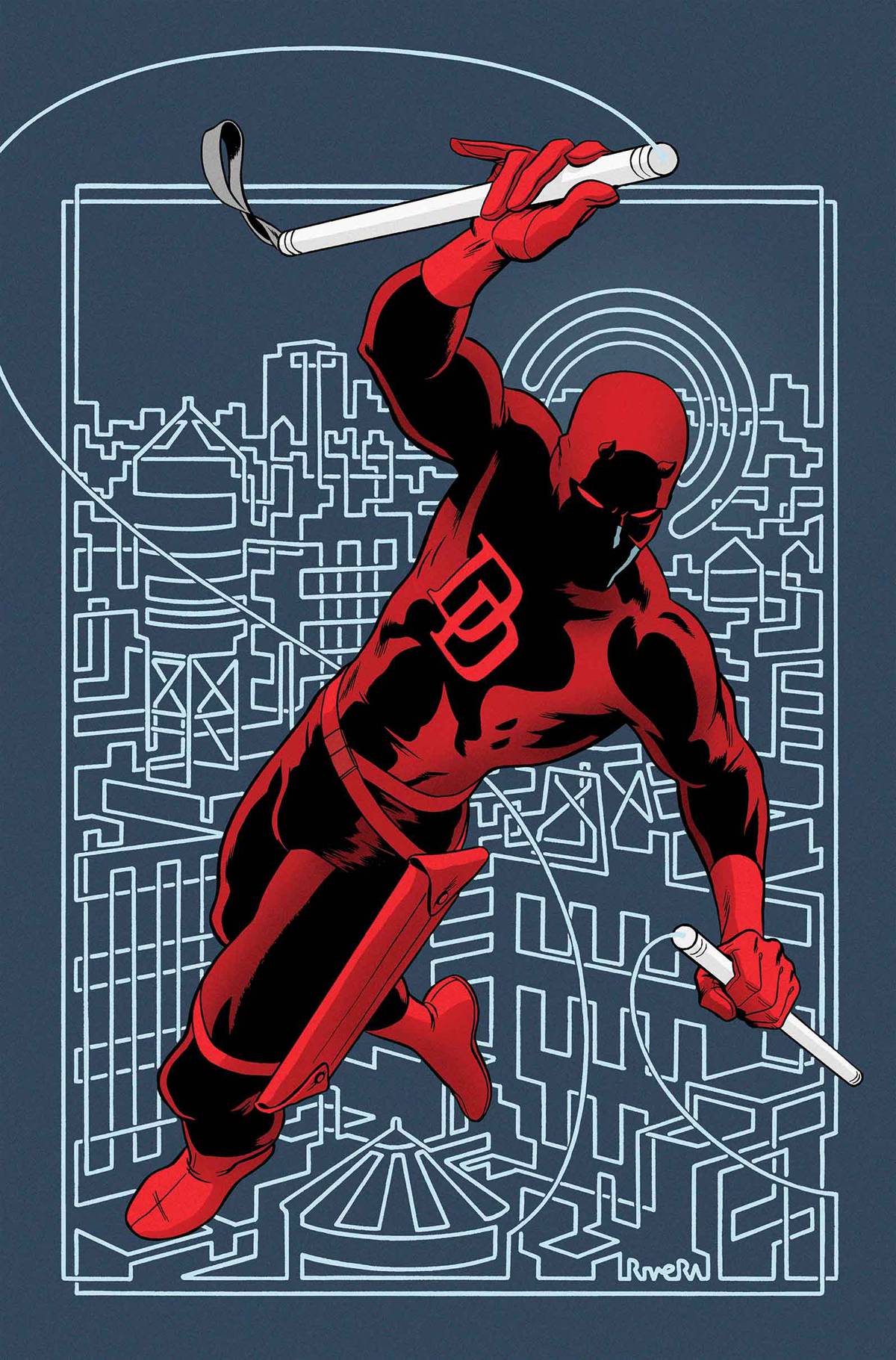 JAN140631
(W) Mark Waid (A) Chris Samnee (CA) Paolo Rivera
BECAUSE YOU DEMANDED IT!
Join Marvel's fearless hero as he begins his most awe-inspiring adventure yet in the sunny city of San Francisco! Gifted with an imperceptible radar sense and a passion for justice, blind lawyer Matt Murdock-a.k.a. DAREDEVIL-protects the Golden City's streets from all manner of evil. But big changes are in store for Matt Murdock as old haunts and familiar faces rise to give the devil his due. Hold on tight, because here comes Daredevil...the Man Without Fear!
In Shops: Mar 19, 2014
SRP: $3.99
View All Items In This Series