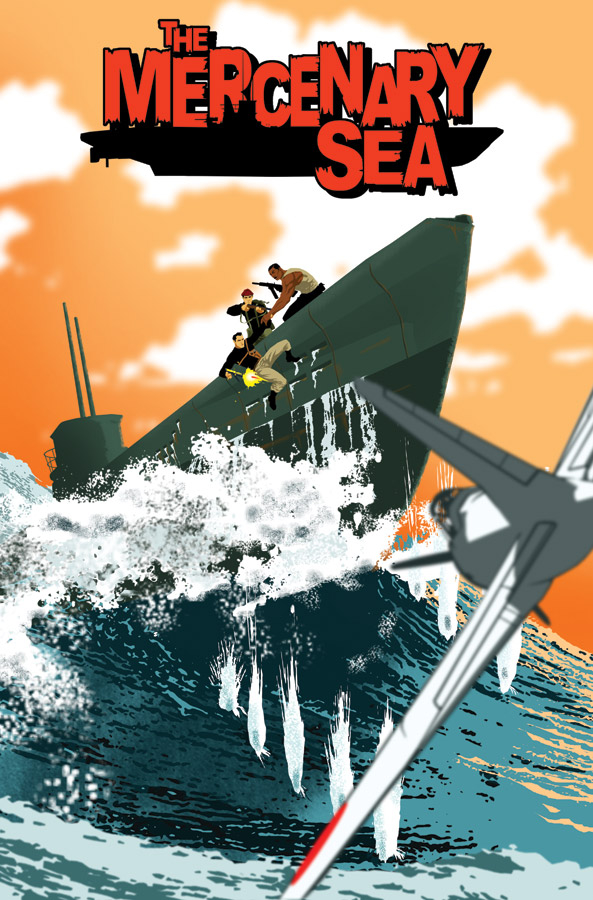 JAN140602
(W) Kel Symons (A/CA) Mathew Reynolds
"RED SAILS AT SUNSET"
When the Venture is damaged in a trap laid by the Chinese admiral after Captain Jack Harper's head, he's forced to take the job offered by the mysterious American agent, Mr. Taylor, to rescue a British spy trapped behind enemy lines.
In Shops: Mar 12, 2014
SRP: $2.99
View All Items In This Series
ORDER WISH LIST