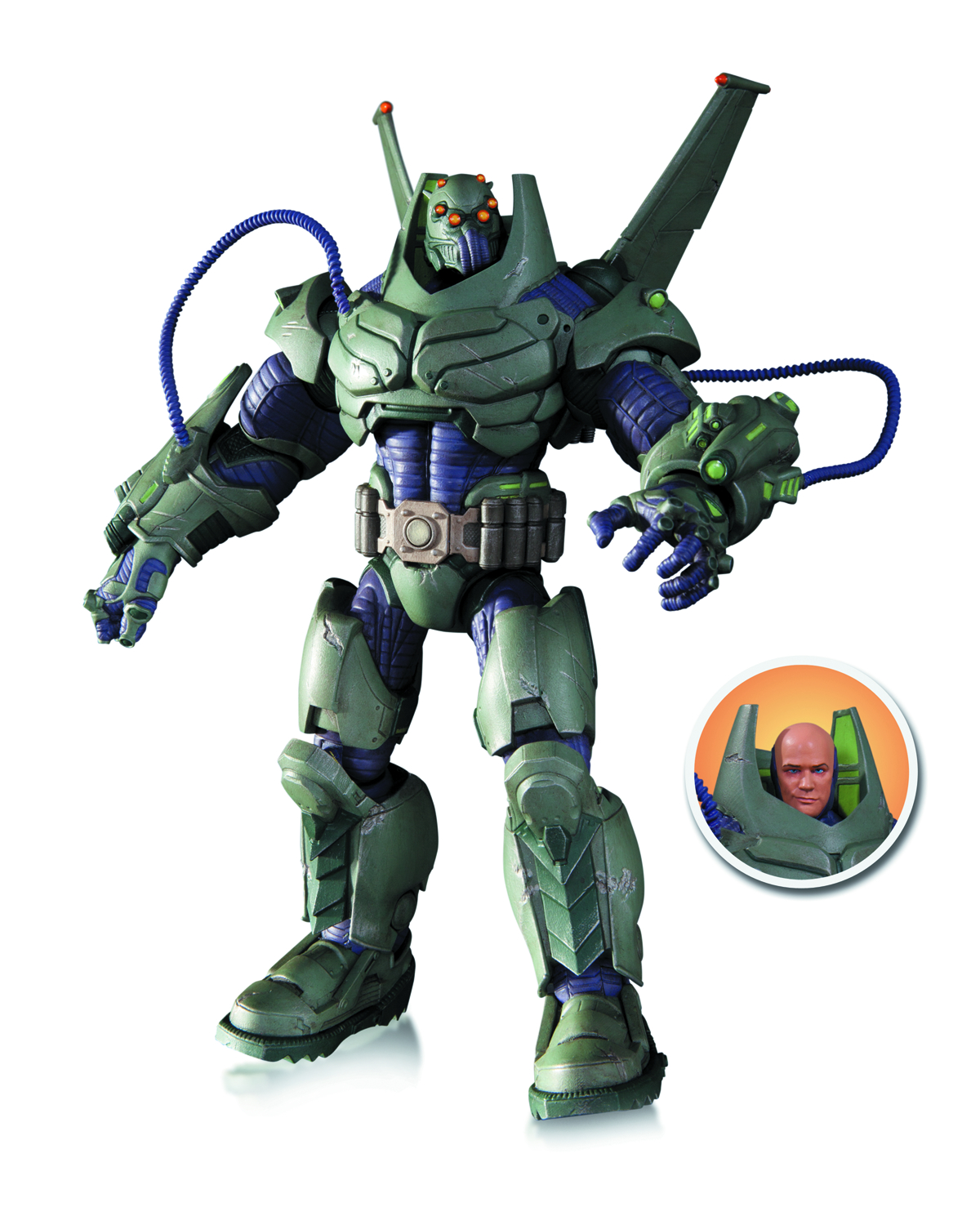 JAN140403
Superman's greatest arch-nemesis, Lex Luthor, always demands the best-and now you can have the best with this all-new deluxe action figure based on the evil genius's appearance as part of DC Comics-The New 52!
In Shops: Jul 16, 2014
SRP: $49.95