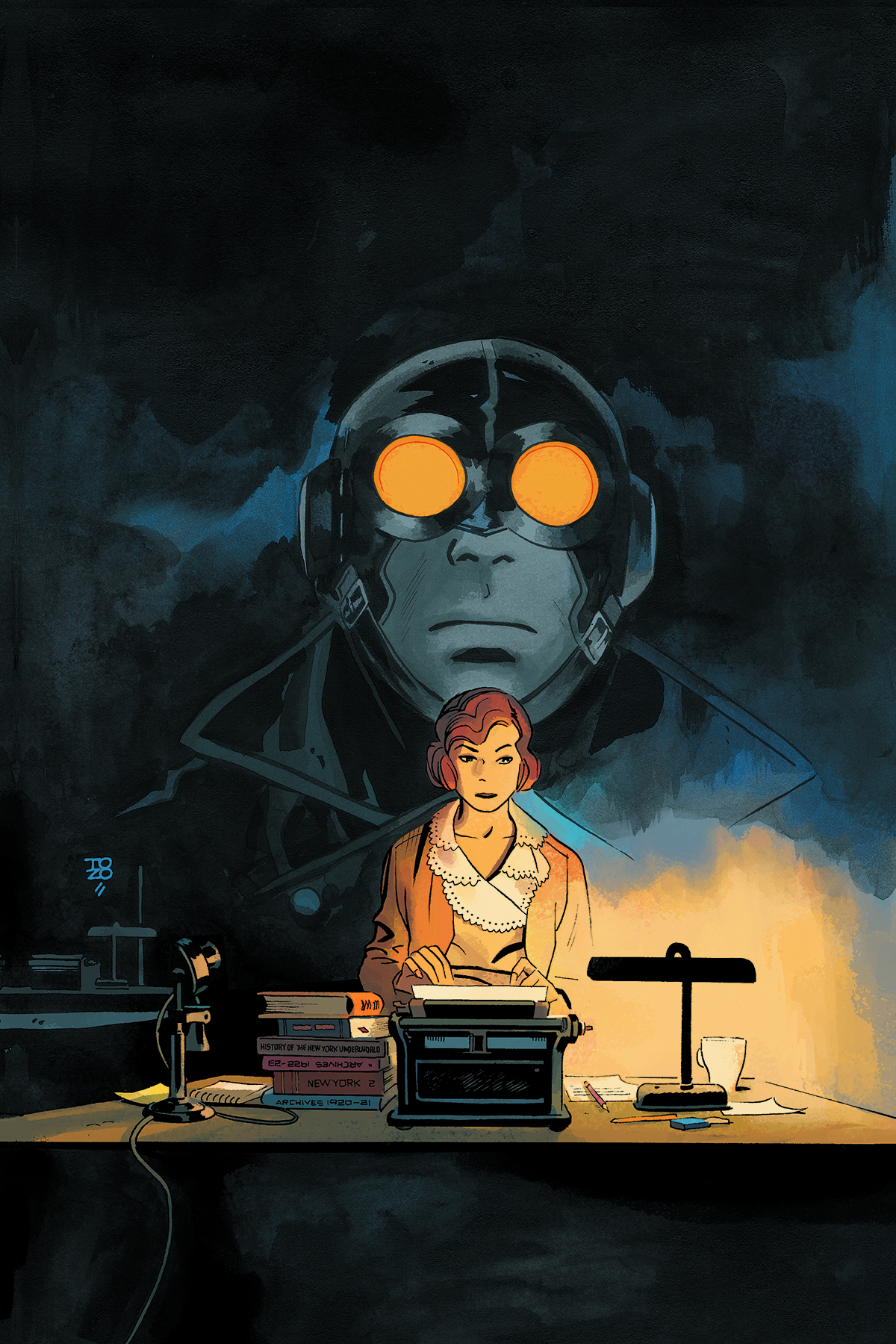 JAN140130
(W) John Arcudi, Mike Mignola (A/CA) Tonci Zonjic
After a grenade fight with two renegade wrestlers, the NYPD declares Lobster Johnson
public enemy number one. Can our hero find out who was behind the wrestling rampage
with the police hot on his tail?
•  From the pages of Hellboy!
In Shops: Mar 05, 2014
SRP: $3.99
View All Items In This Series
ORDER WISH LIST