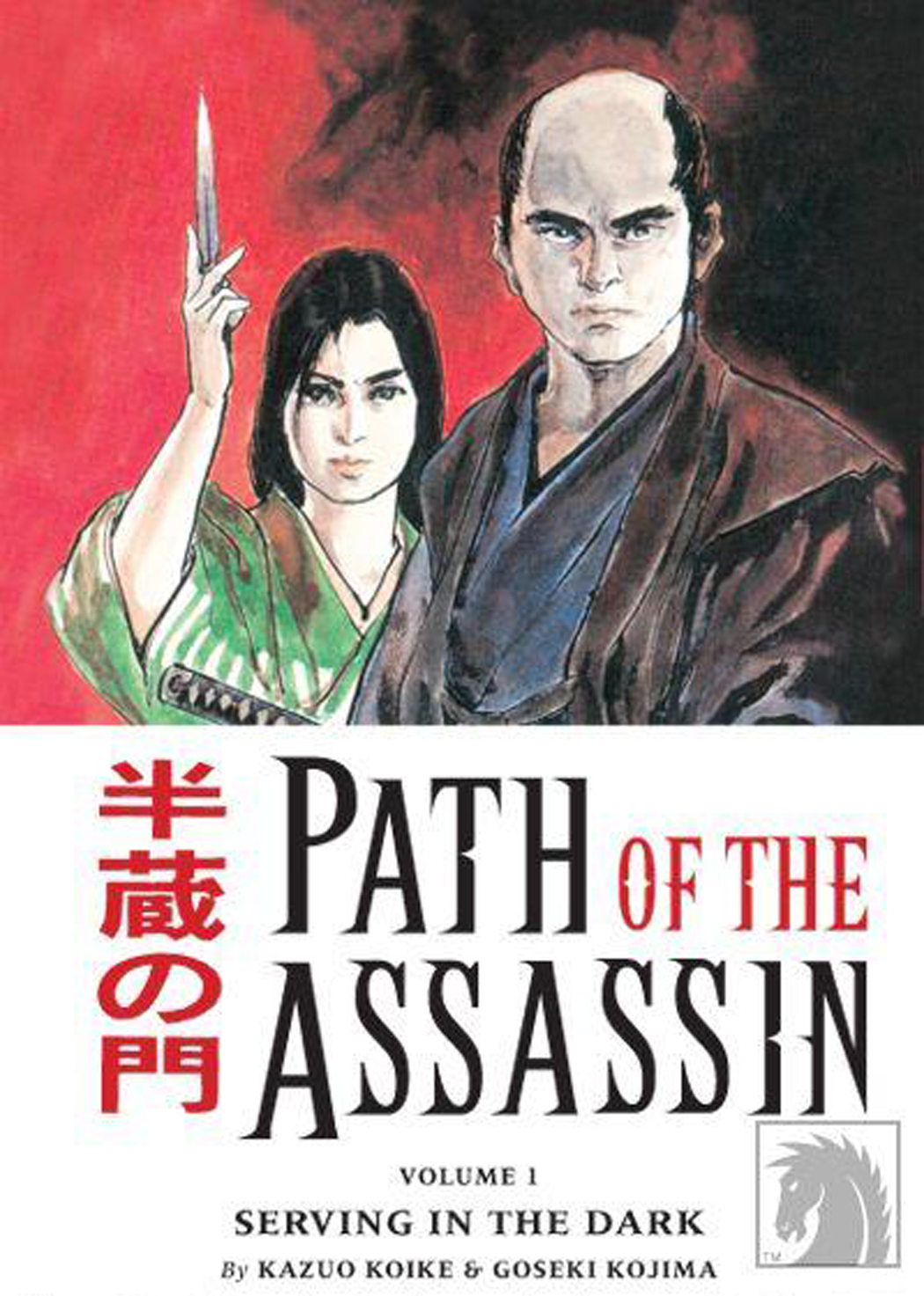 JAN138243
(W) Kazuo Koike (A/CA) Goseki Kojima
Path of the Assassin, called Hanzo no Mon in Japan, is the story of Hattori Hanzo, the fabled master ninja whose duty it was to protect Tokugawa Ieyasu. Ieyasu was the shogun who would unite Japan into one great nation. But before he could do that, he had to grow up and learn how to love the ladies!

As the secret caretaker of such an influential future leader, not only does Hanzo use vast and varied ninja talents, but in living closely with Ieyasu, he forms a close friendship with the young shogun.

•  Published in original Japanese format and unretouched which keeps the art intact.

•  This is a fifteen-volume story starring the legendary ninja and Kill Bill reference Hattori Hanzo.