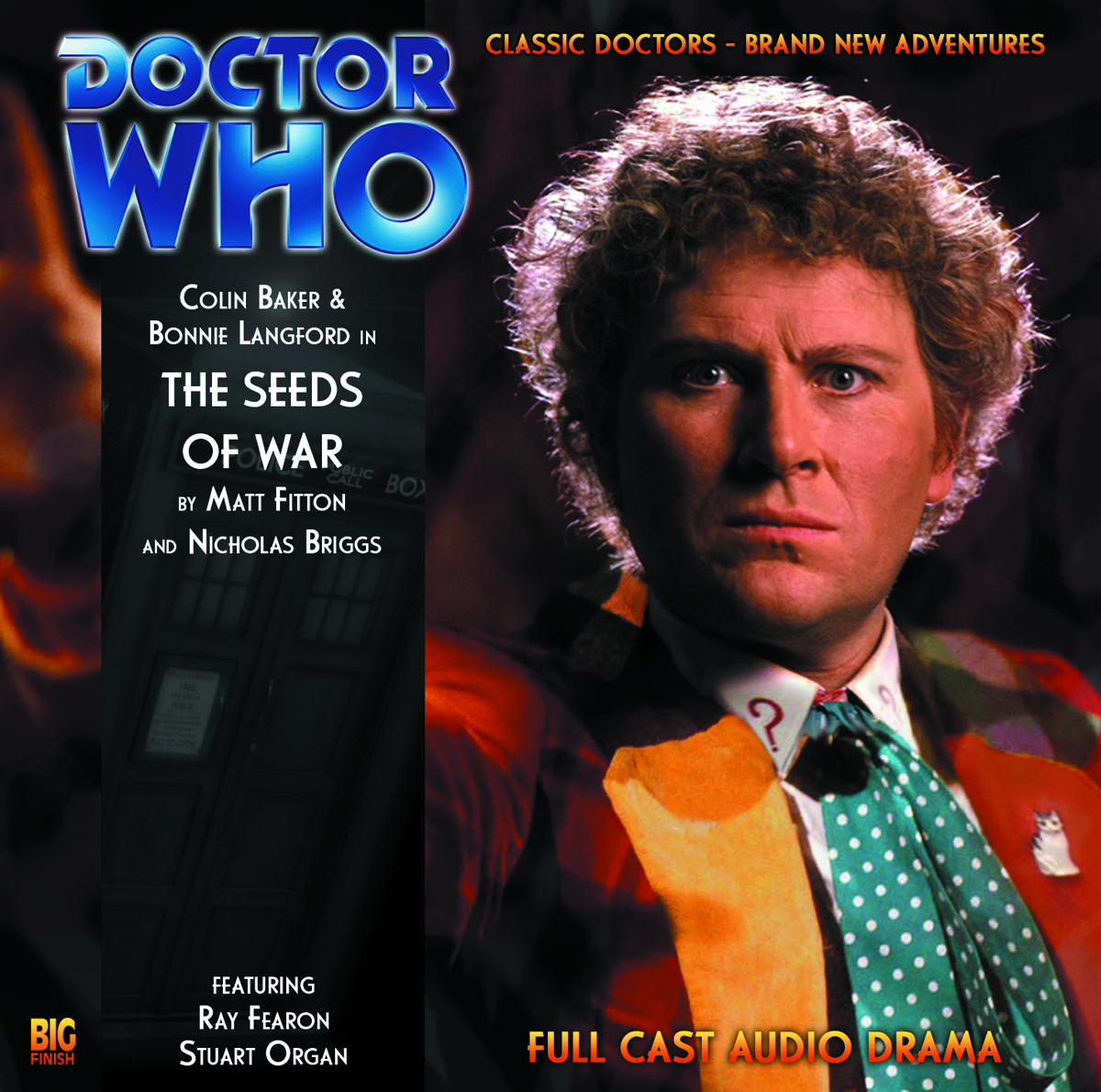 JAN131415
(W) Matt Fitton, Nicholas Briggs (CA) Mark Plastow
Starring Colin Baker as the sixth Doctor! Humanity is emerging from a long, exhausting war.Against an enemy so powerful, so implacable, it seemed unstoppable - right up until the moment it stopped. Now, despite its "victory," the human race is on its knees. The Doctor and Mel join its struggle for survival to try to ensure it has a future. A race against time takes them from the Great Tower of Kalsos to the Reliquaries of Earth. In an epic journey across the ten systems, the Doctor has a plan, but some great evil lurks!
In Shops: Apr 17, 2013
SRP: $24.99