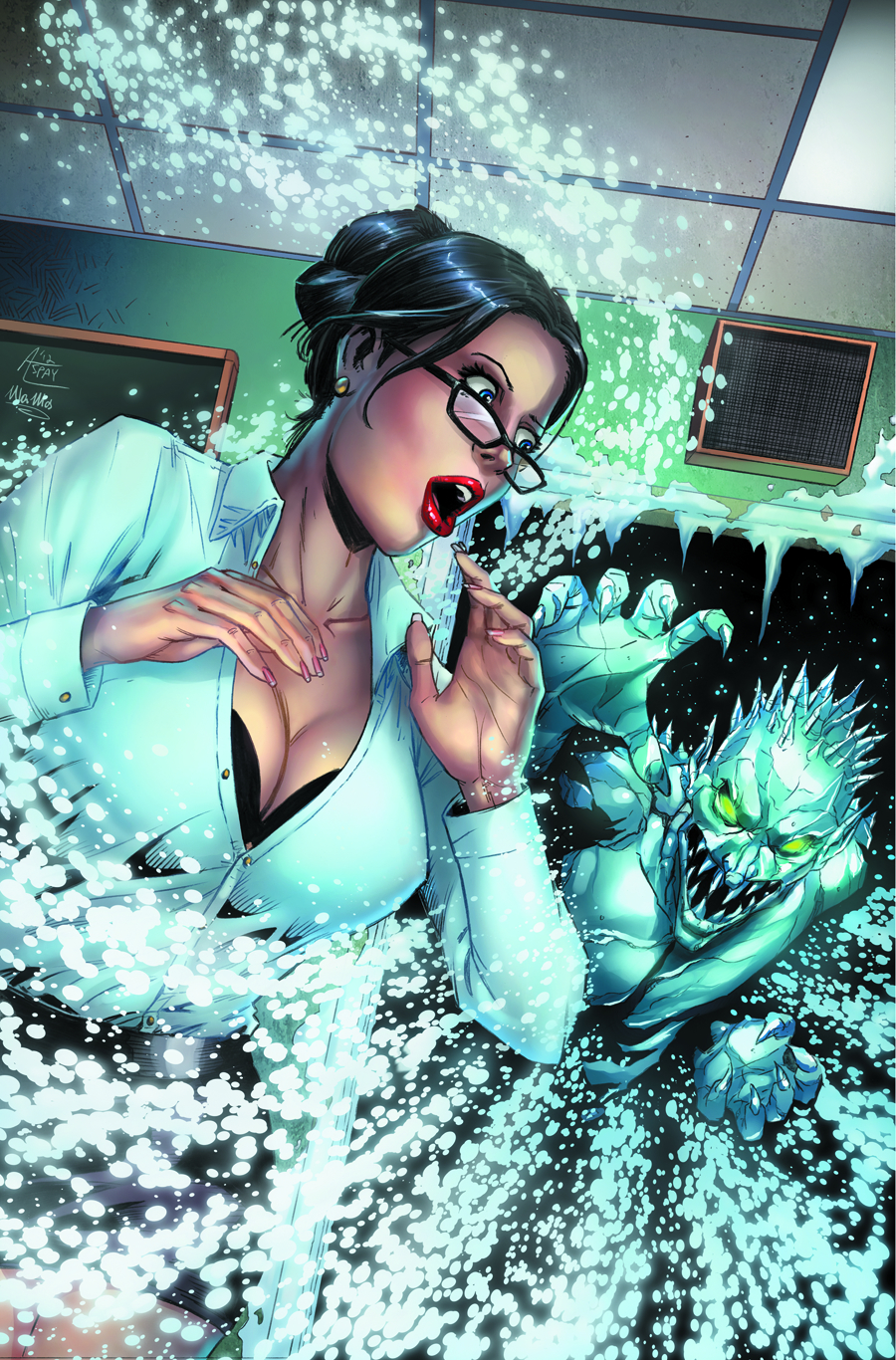 JAN131364
(W) Joe Brusha (A) TBD (CA) Anthony Spay
Jack Frost Part 1 -
Looking for a fresh start on earth Sela goes back to the one thing she has always has done well...teaching. Aided by an old friend her slate has been wiped clean and the record of events that led her to jail time in the Shoe are now buried. No sooner has she set up shop at her new job she falls into her old habits...using her powers to protect her students from both the dark powers that surround them and themselves. But seldom has Sela encountered an enemy as cold and deadly as the one she faces now...an evil power known as Jack Frost.
In Shops: Mar 27, 2013
SRP: $2.99
View All Items In This Series
ORDER WISH LIST