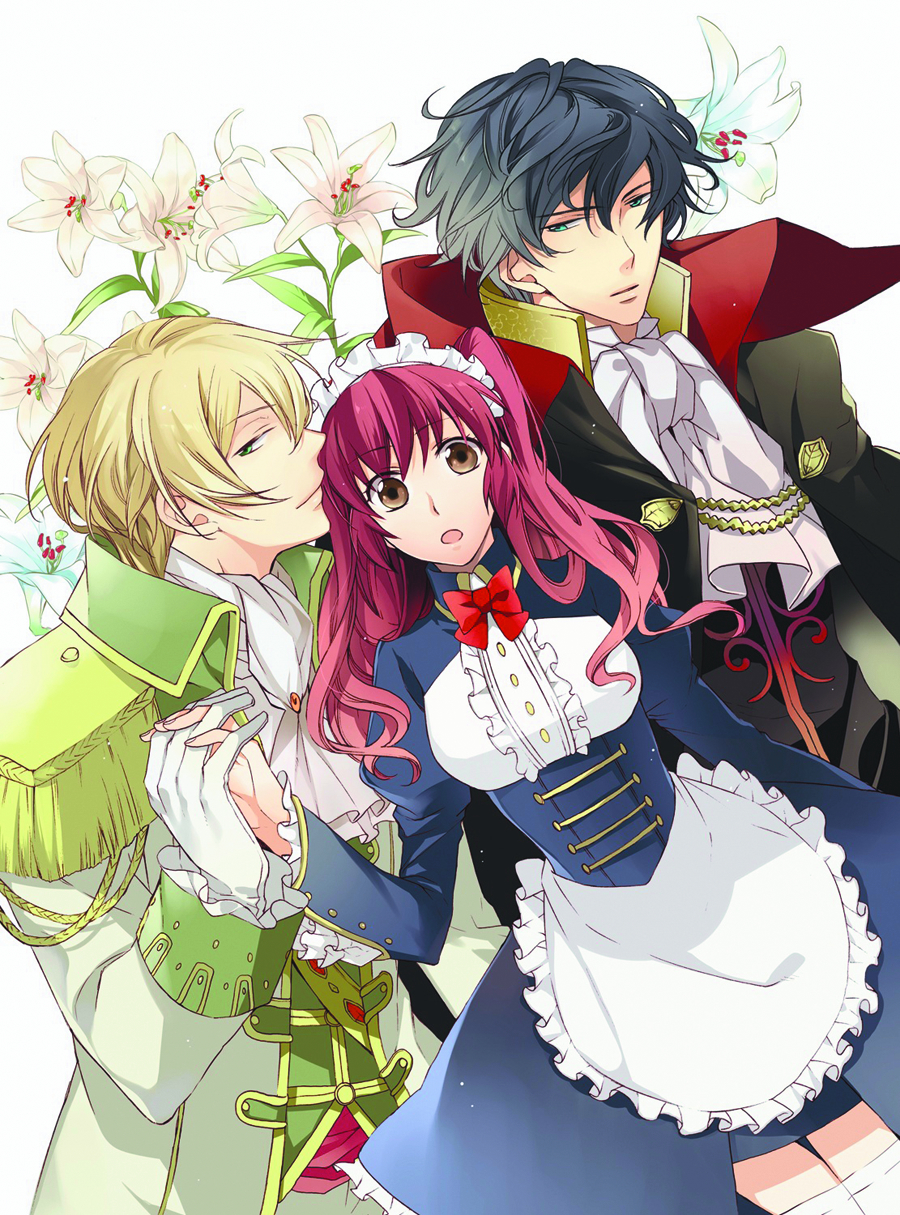 JAN131264
(W) Quinrose (A/CA) Hazuki Futaba
From the time she was sold into servitude as a young girl and told by a handsome demonic figure that she had a destiny to fulfill, Sheila's childhood was anything but easy. After joining an assassin's guild to undergo rigorous training, Sheila is later taken in by the dashing Prince Edvard to serve as both his housemaid and bodyguard. As skillful as she is with a blade, Sheila hasn't a clue when it comes to courtly romance. While she uses her talents to help Edvard win the throne, can she stave off the many admirers who vie for her heart?
In Shops: Apr 03, 2013
SRP: $13.99
View All Items In This Series