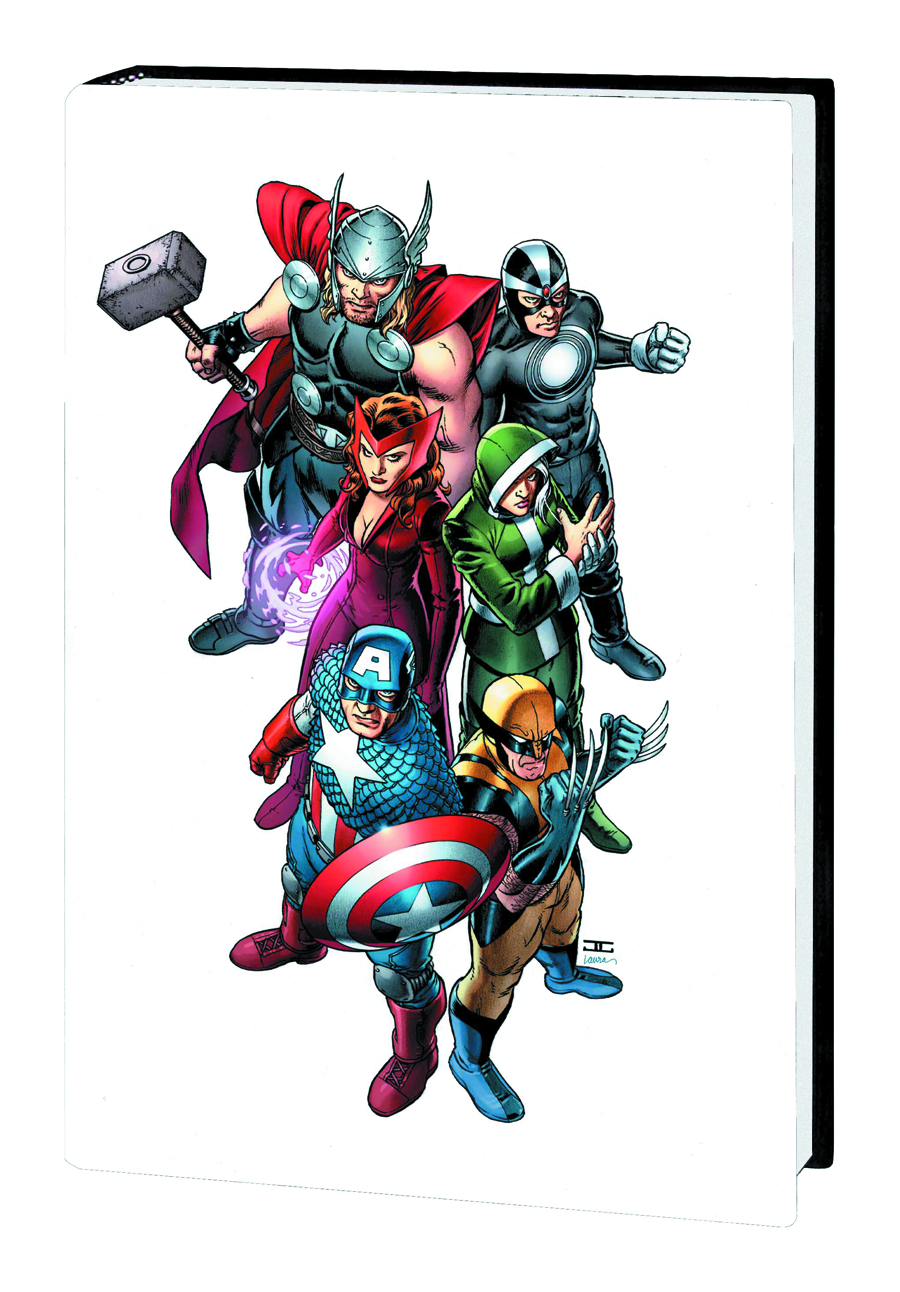 JAN130755
(W) Rick Remender (A) Olivier Coipel (A/CA) John Cassaday
The Marvel Universe's greatest era starts NOW! In the wake of Professor X's funeral, Captain America creates a new Avengers unit comprised of Avengers and X-Men, humans and mutants working together. But the Red Skull has returned - straight out of the 1940s - and he wants to destroy all mutants! What gruesome weapon has given the him dangerous new powers? Rogue and Scarlet Witch face off against the Red Skull's S-Men; Wolverine and Captain America investigate the worldwide mutant assassination epidemic; and Havok and Thor battle the spreading influence of Honest John, the Living Propaganda! And when Avenger defects, the rest must face the terrible might of the Omega Skull! Plus: Wonder Man, Wasp and Sunfire join the team - just in time for the Grim Reaper's revenge! Uncanny Avengers Assemble! Collecting UNCANNY AVENGERS #1-5.
In Shops: Apr 24, 2013
SRP: $24.99
View All Items In This Series
ORDER WISH LIST