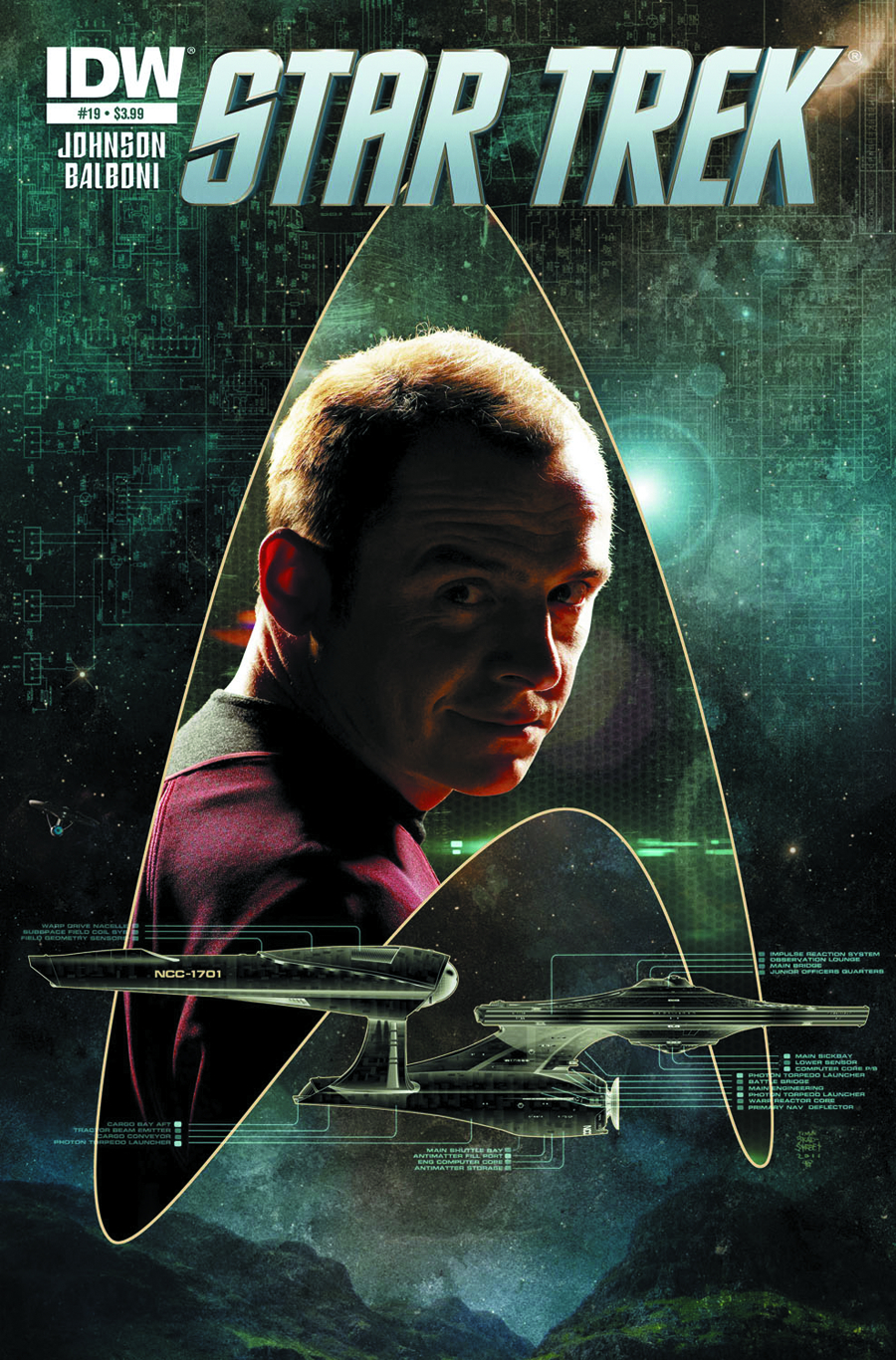 JAN130442
(W) Mike Johnson (A) Claudia Balboni, Erica Durante (CA) Tim Bradstreet
As excitement builds for the upcoming film sequel, the ongoing STAR TREK comics series shows fans the events that shaped the lives of the beloved Enterprise crew! In this issue we discover what led young Montgomery Scott to devote himself to engineering, as we witness his first steps on the journey that would take him across the galaxy! Overseen by Trek writer/producer Roberto Orci, this all-new tale sheds light on a classic character!
In Shops: Mar 27, 2013
SRP: $3.99
View All Items In This Series
ORDER WISH LIST