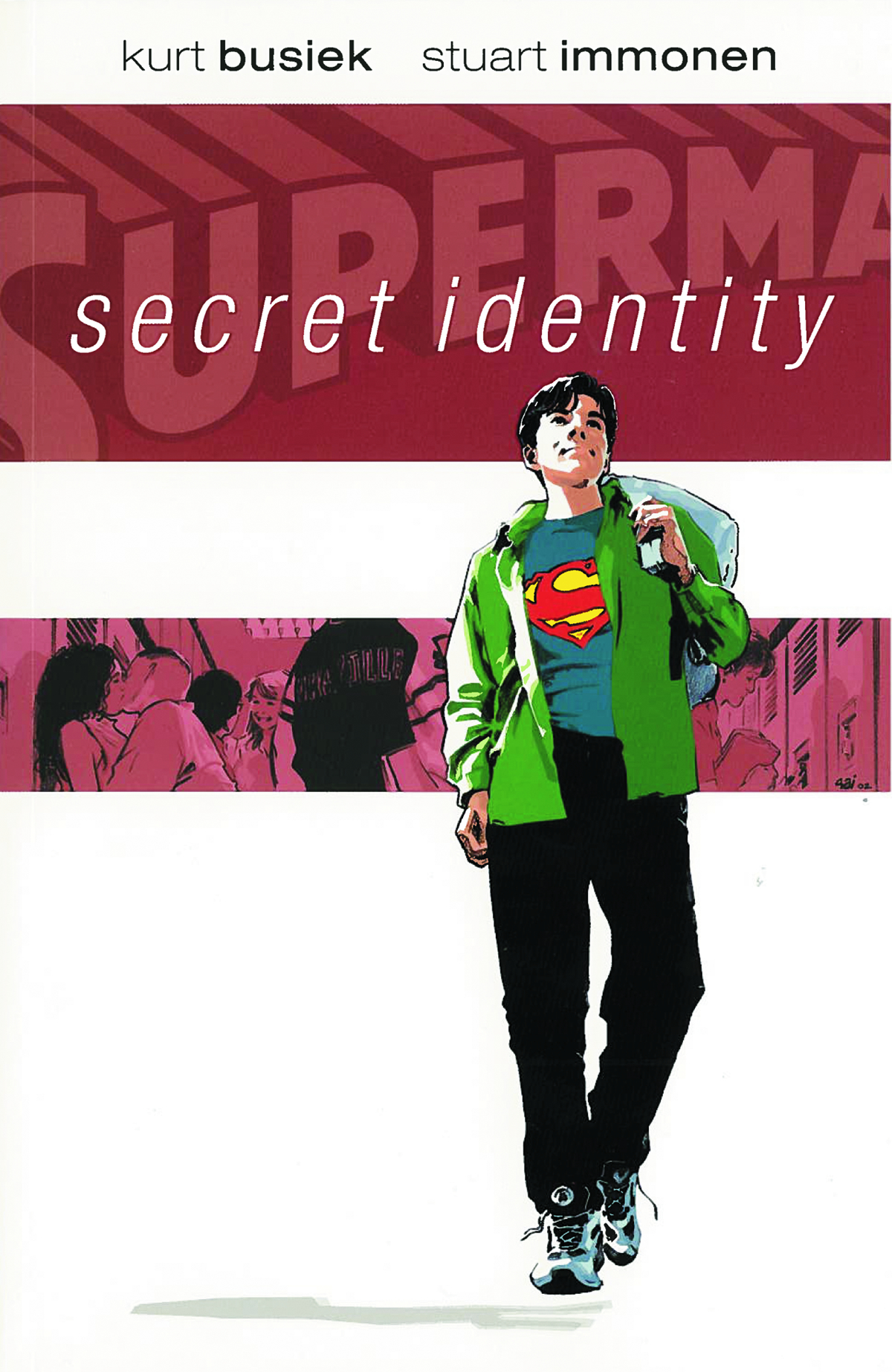 JAN130315
(W) Kurt Busiek (A/CA) Stuart Immonen
• Set in the real world, SECRET IDENTITY stars a young man named Clark Kent. All he wants is to be a writer, but his daily life is filled with the taunts of his peers, comparing him to the Clark Kent with superpowers-until the day he discovers he really can fly...
•  A new edition collecting the 4-issue miniseries!
In Shops: Apr 03, 2013
SRP: $19.99
ORDER WISH LIST