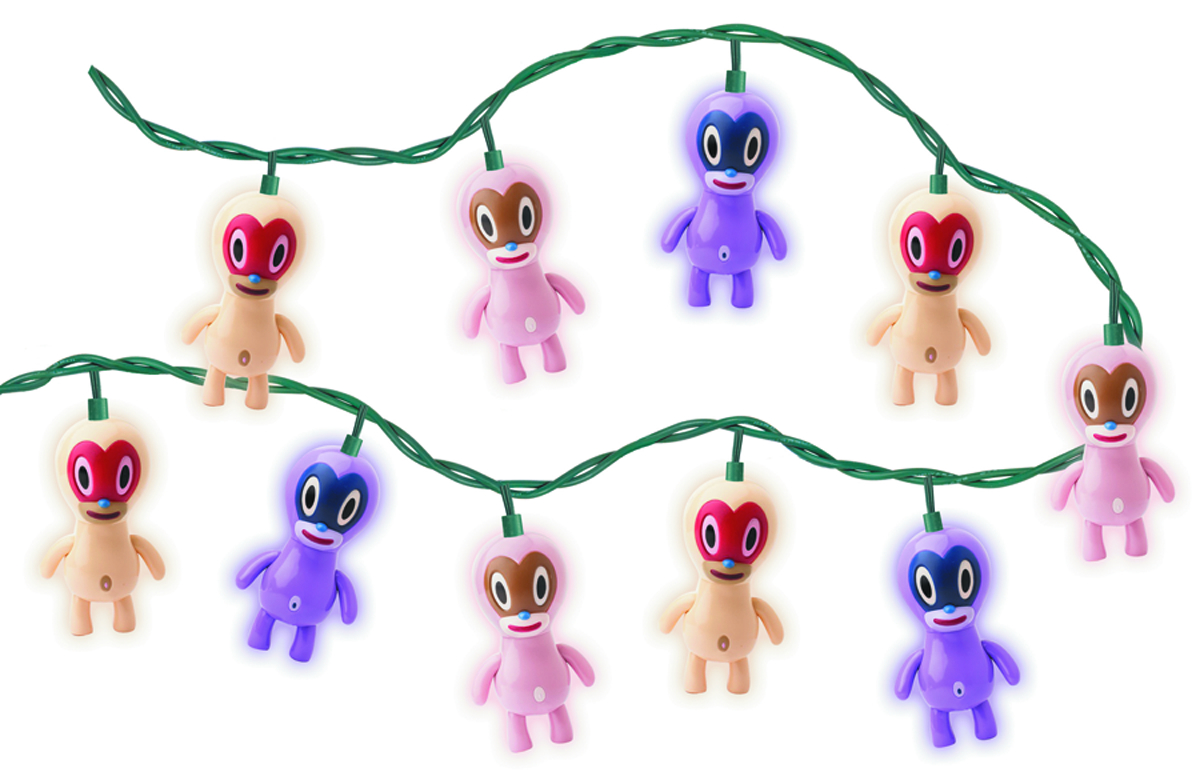 JAN130157
Gary Baseman is a leader within an international cultural movement that includes both mainstream and underground art.

In March 2013, the Skirball Cultural Center in Los Angeles will install a major career retrospective, The Door Is Always Open, that will run for six months. Dark Horse is celebrating with a new range of merchandise, all selected and approved by Gary Baseman.

There will be a series of five deluxe sculpted metal pins, designed by Baseman. Please refer to the December Previews for the first two releases.
In Shops: Feb 11, 2015
SRP: $14.99
ORDER WISH LIST