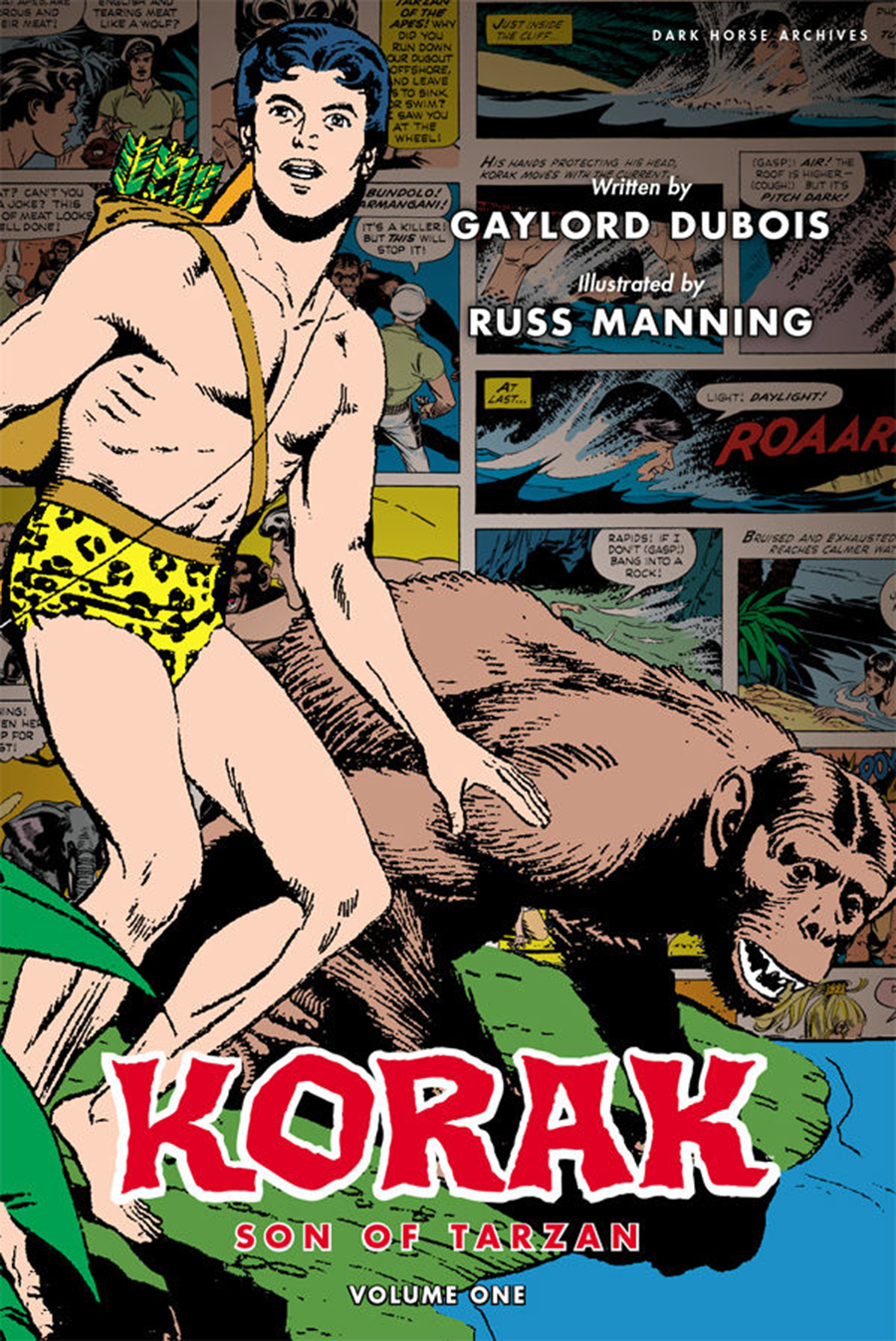 JAN130122
(W) Gaylord DuBois (A) Russ Manning (CA) Mo Gollub
The son of the jungle lord gets his own title, in spinoff from longtime Tarzan writer Gaylord DuBois and fan-favorite artist Russ Manning! In the first of two volumes collecting Manning's complete run on the series, Tarzan and Jane's son Boy takes the name Korak-in the language of the apes, "The Killer"-and, alongside his chimpanzee sidekick Pahkut, begins to carve out his own legend among the creatures of Africa. Collecting Korak, Son of Tarzan #1-#6, from Gold Key!
In Shops: May 01, 2013
SRP: $49.99
View All Items In This Series