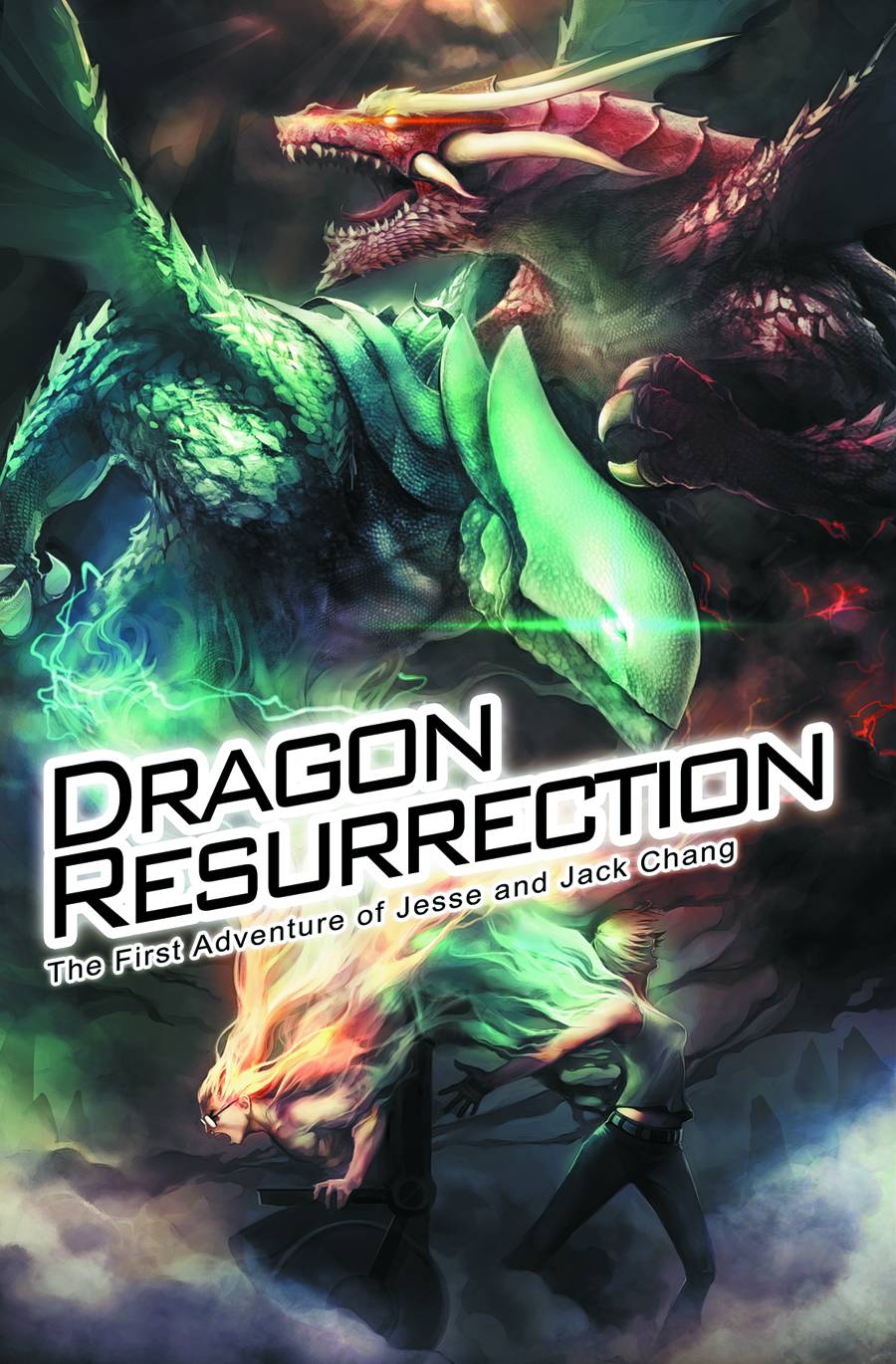 #
JAN130116
(W) Mark Byers, Lin Zhang, Lyan Zhang (A) Erfan Fajar (CA) Sakti Yuwono, Beny Maulana, Yenny Laud, Vosa Wang
Discovering the remains of an actual dragon frozen in the mountains of Tibet, Chinese adventurer Jesse Chang sends a DNA sample to her geneticist twin brother Jack, who sets to work unlocking its potential to improve the human genome. But when a rogue American general learns of the discovery and kidnaps Jack, Jesse is forced to use the untested formula on herself, unleashing the ancient powers of the dragon.
In Shops: May 15, 2013
SRP: $17.99
ORDER WISH LIST