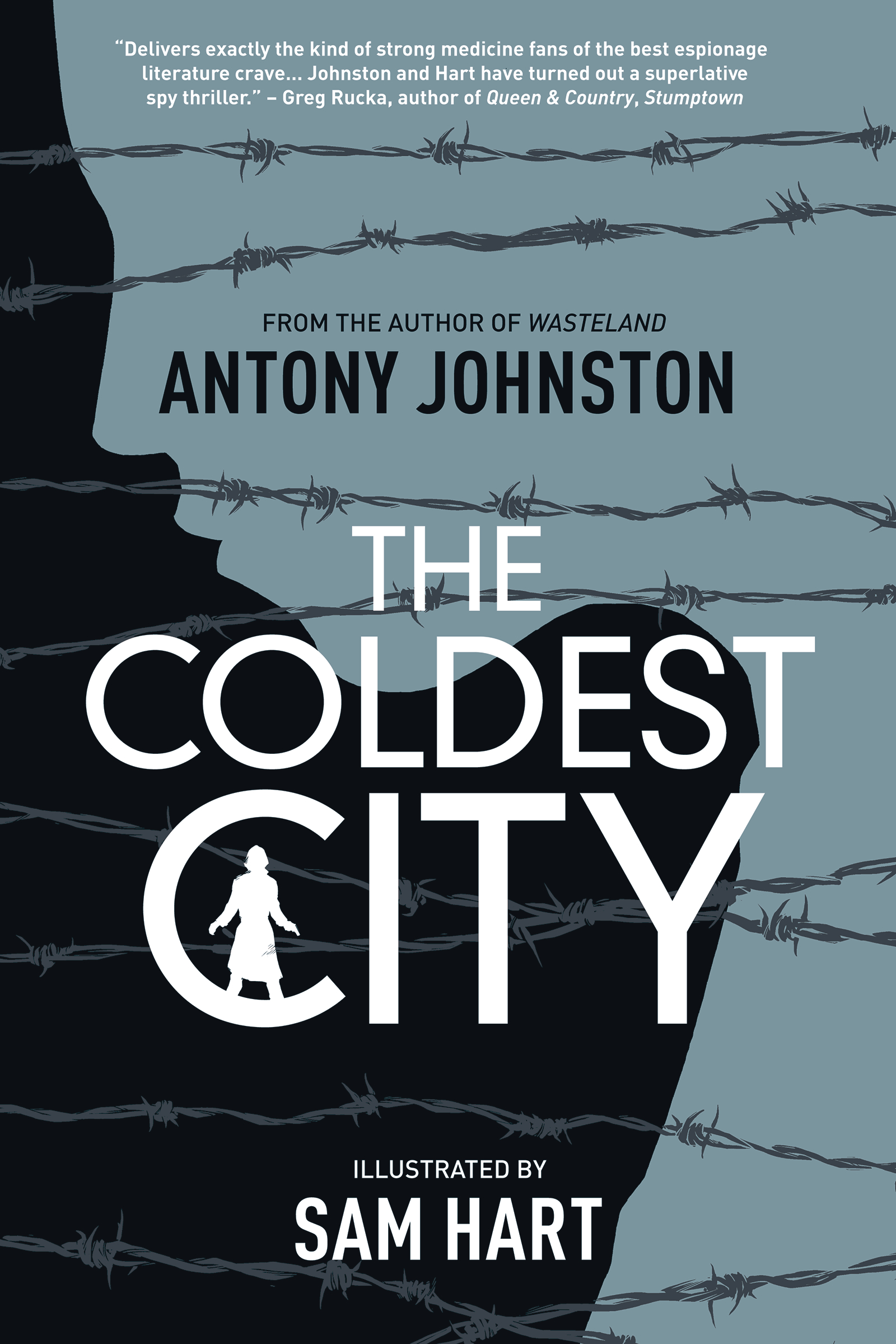 JAN121214
(W) Antony Johnston (A/CA) Sam Hart
November 1989. Communism is collapsing, and soon the Berlin Wall will come down with it. But before that happens there is one last bit of cloak & dagger to attend to. Two weeks ago, an undercover MI6 officer was killed in Berlin. He was carrying information from a source in the East - a list that allegedly contains the name of every espionage agent working in Berlin, on all sides. No list was found on his body. Now Lorraine Broughton, an experienced spy with no pre-existing ties to Berlin, has been sent into this powderkeg of social unrest, counter-espionage, defections gone bad and secret assassinations to bring back the list and save the lives of the British agents whose identities reside on it.
MATURE THEMES
In Shops: May 16, 2012
SRP: $19.99