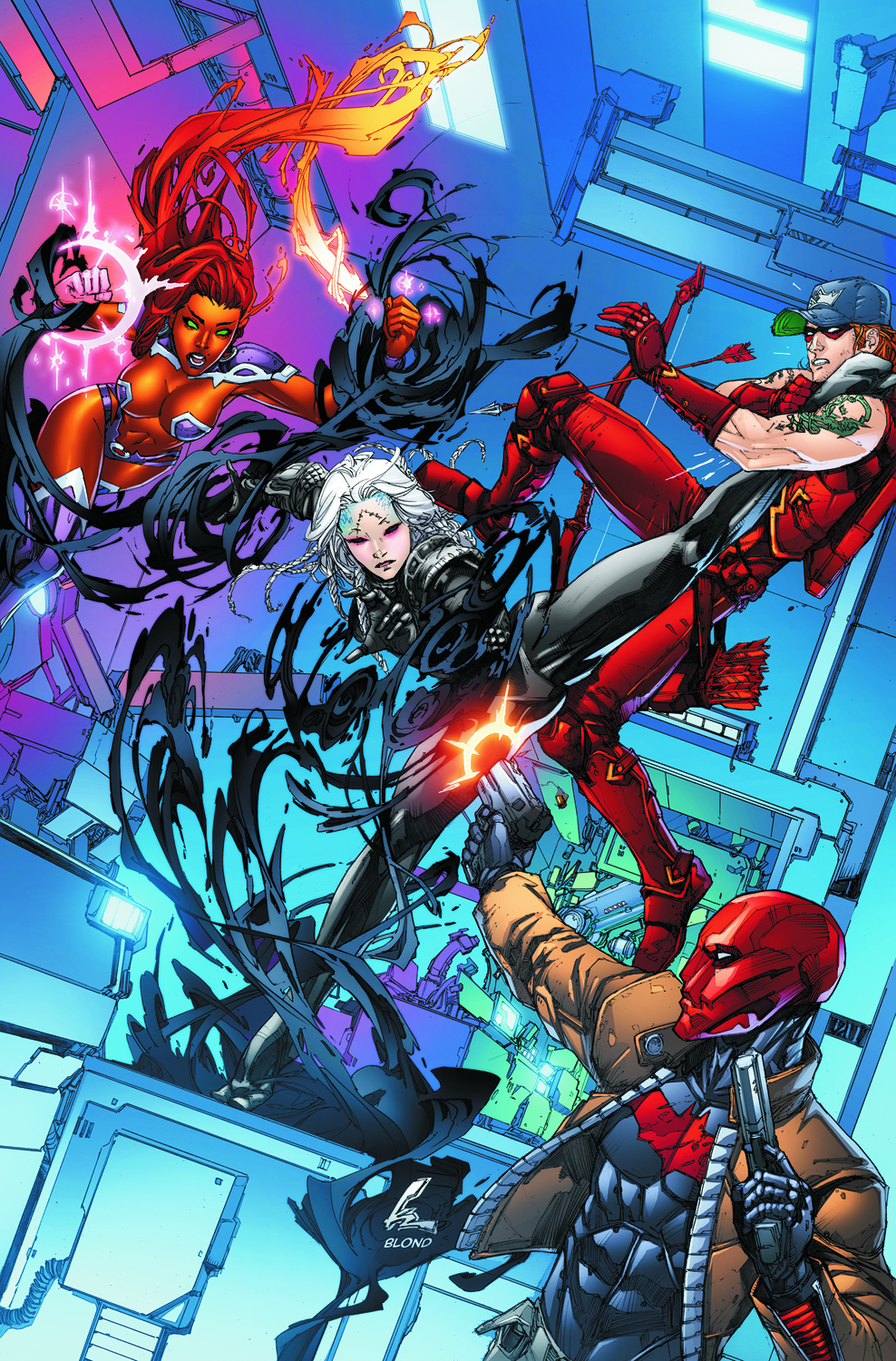 JAN120250
(W) Scott Lobdell (A/CA) Kenneth Rocafort
Red Hood is convinced that the super assassin Essence set him up in his battle against the Untitled...and Arsenal and Starfire are prepared to help him get some payback! Plus: The trio learn that the super-villain known as Crux might be a kindred spirit after all! And the murderous Suzie Shu waits in the wings for her revenge!