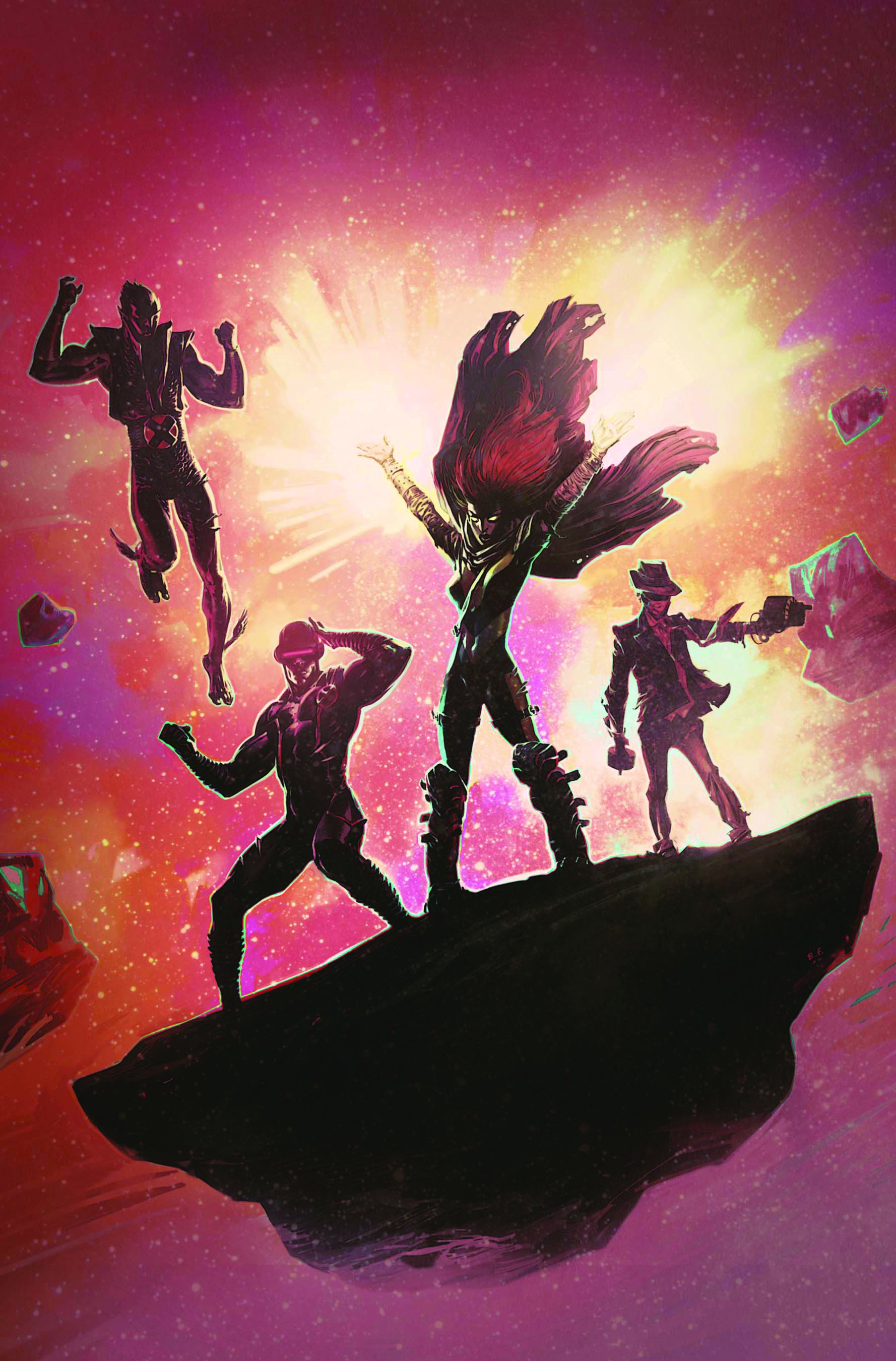 JAN110796
(W) James Asmus (A) Nick Bradshaw (CA) The Black Frog
Written by James Asmus
Penciled by Nick Bradshaw
Cover by BLACK FROG
"ESCAPE FROM THE NEGATIVE ZONE," PART ONE!
The annual event bringing together UNCANNY X-MEN,?STEVE ROGERS: SUPER SOLDIER and NAMOR: THE FIRST MUTANT starts here! The X-Men get sucked into the Negative Zone and are held captive by Blastaar. But with the Fantastic Four still reeling from the death in the family it falls to Steve Rogers to step in and save the mutants from Blastaar.
Part 1 (of 3)
40 PGS./Rated T+