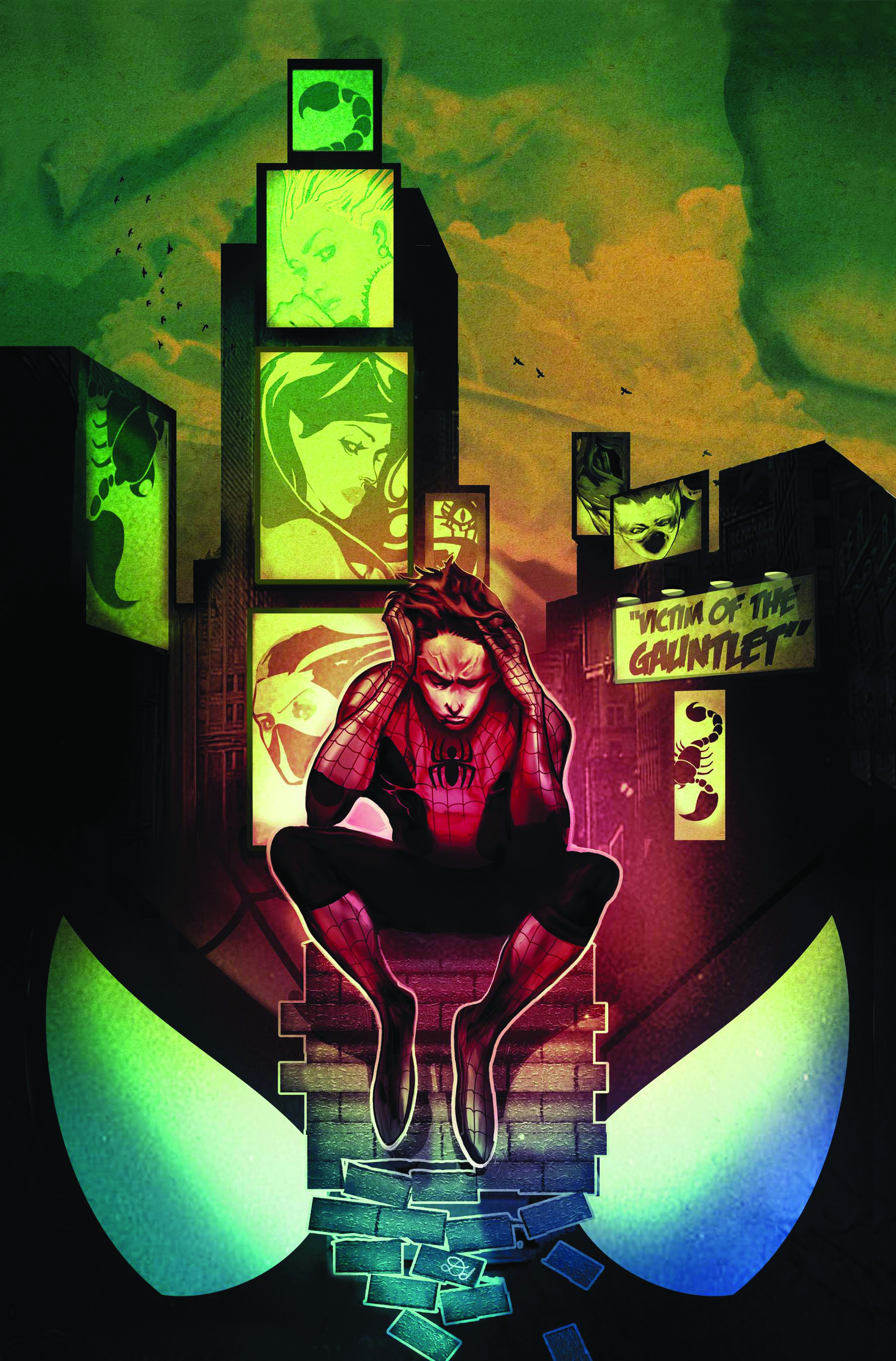 JAN100556
(A) Michael Gaydos (CA) Michael Del Mundo
Written by FRED VAN LENTE
Penciled by MICHAEL GAYDOS
Cover by MICHAEL DEL MUNDO
Hiya, Retailers, Fred Van Lente here to tell you we could never let "The Gauntlet" get by without the return of another classic Spider-Man foe...THE SCORPION! She has brand new powers, a new modus operandi, and you won't believe her reason for tangling with Spidey-- Hm, what? Yes, we said "she." Why? Who did you think we meant?
32 PGS./Rated A ...$2.99