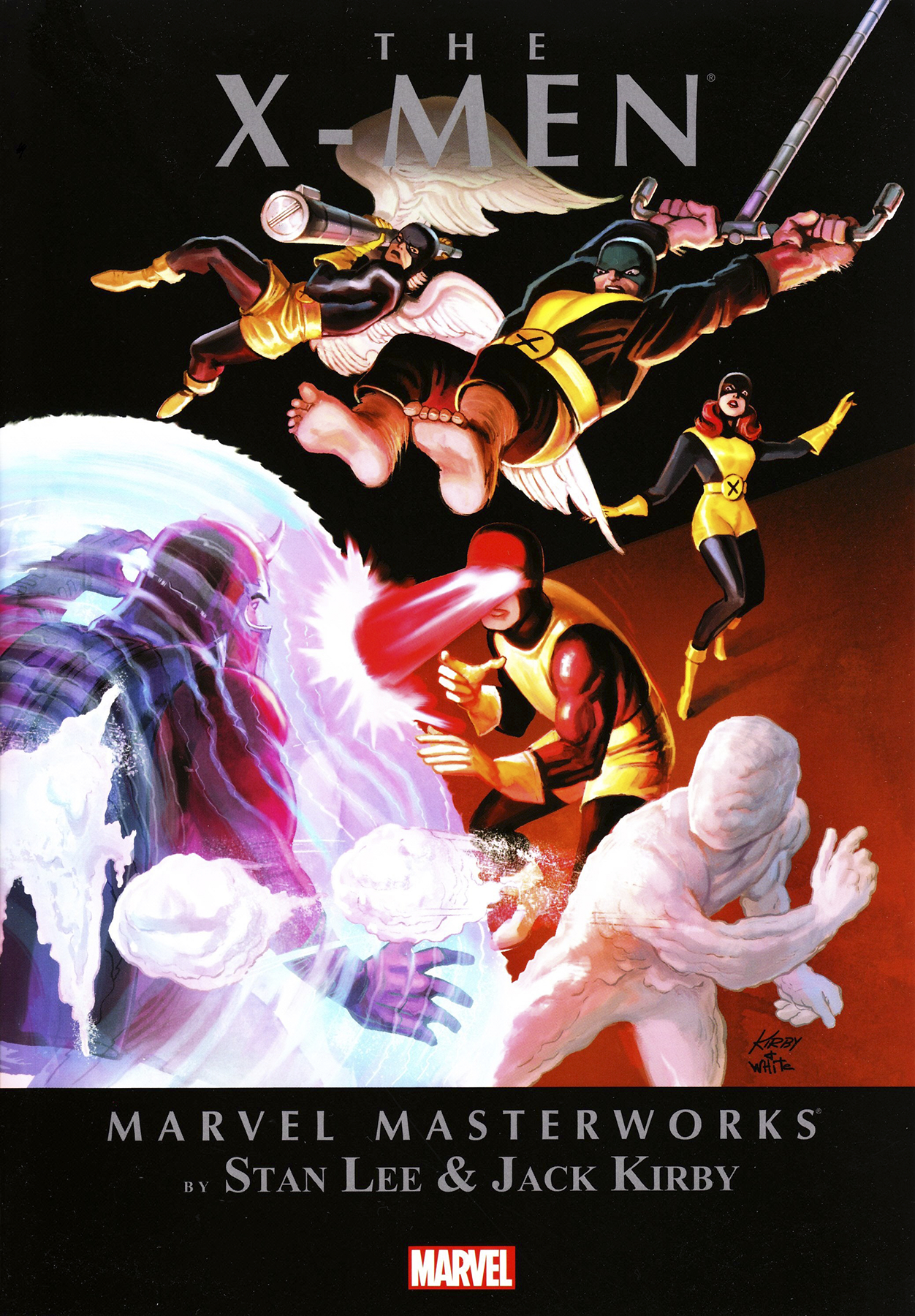 JAN092568
(W) Stan Lee (A) Chic Stone (CA) Dean White (A/CA) Jack Kirby
Written by STAN LEE
Penciled by JACK KIRBY
Cover by JACK KIRBY & DEAN WHITE
Welcome to the uncanny world of Marvel's mutant adventurers, the X-Men! Billled as "The Strangest Super-Heroes of All!" the X-Men blasted onto the comic-book scene in 1963, as the Marvel Comics revolution mounted a full-scale reinvention of four-color adventure like no other! You'll feast your eyes on the foundation of one of comic's most-famous franchises in these first ten issues. It's all here from the very beginning with the debut of Cyclops, Angel, Beast, Iceman and Marvel Girl, Professor X's teen team with a mission of peace and brotherhood for man and mutant, in their first battle with the Master of Magnetism, Magneto. You'll also read the first appearances of the Brotherhood of Evil Mutants, Marvel Universe mainstays, Quicksilver and the Scarlet Witch, the villainous Blob and Unus the Untouchable, as well as the reinvention of the Golden Age jungle man, Ka-Zar! Written by Stan "The Man" Lee and illustrated by Jack "King" Kirby, it's super-hero adventure at its very best! Collecting THE X-MEN #1-10.
248 PGS/All Ages ...$24.99