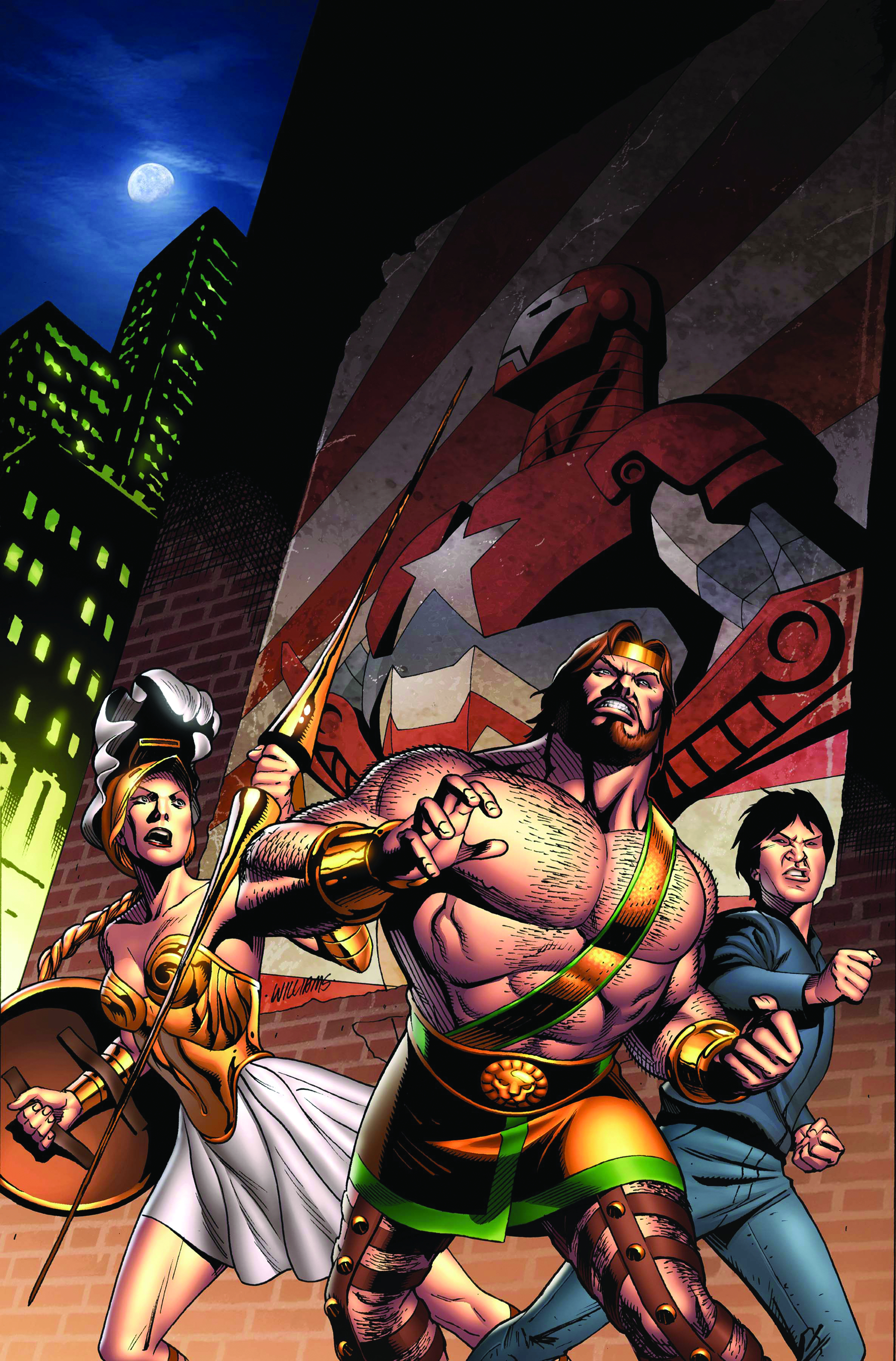 JAN092483
(W) Greg Pak (A) Dietrich Smith
Written by FRED VAN LENTE & GREG PAK
Penciled by DIETRICH SMITH
Cover by DAVE WILLIAMS
King Variant by TBA
As Hera consolidates her takeover of Olympus, marking Hercules and Athena for death, she reaches out to forge an alliance with the greatest mortal power on the planet -- NORMAN OSBORN! With the forces of Heaven and Earth both arrayed against our heroes, how can they possibly survive? And what role does the ex-New Warrior AEGIS play in Hera's mad scheme?
32 PGS./Rated T+ ...$2.99