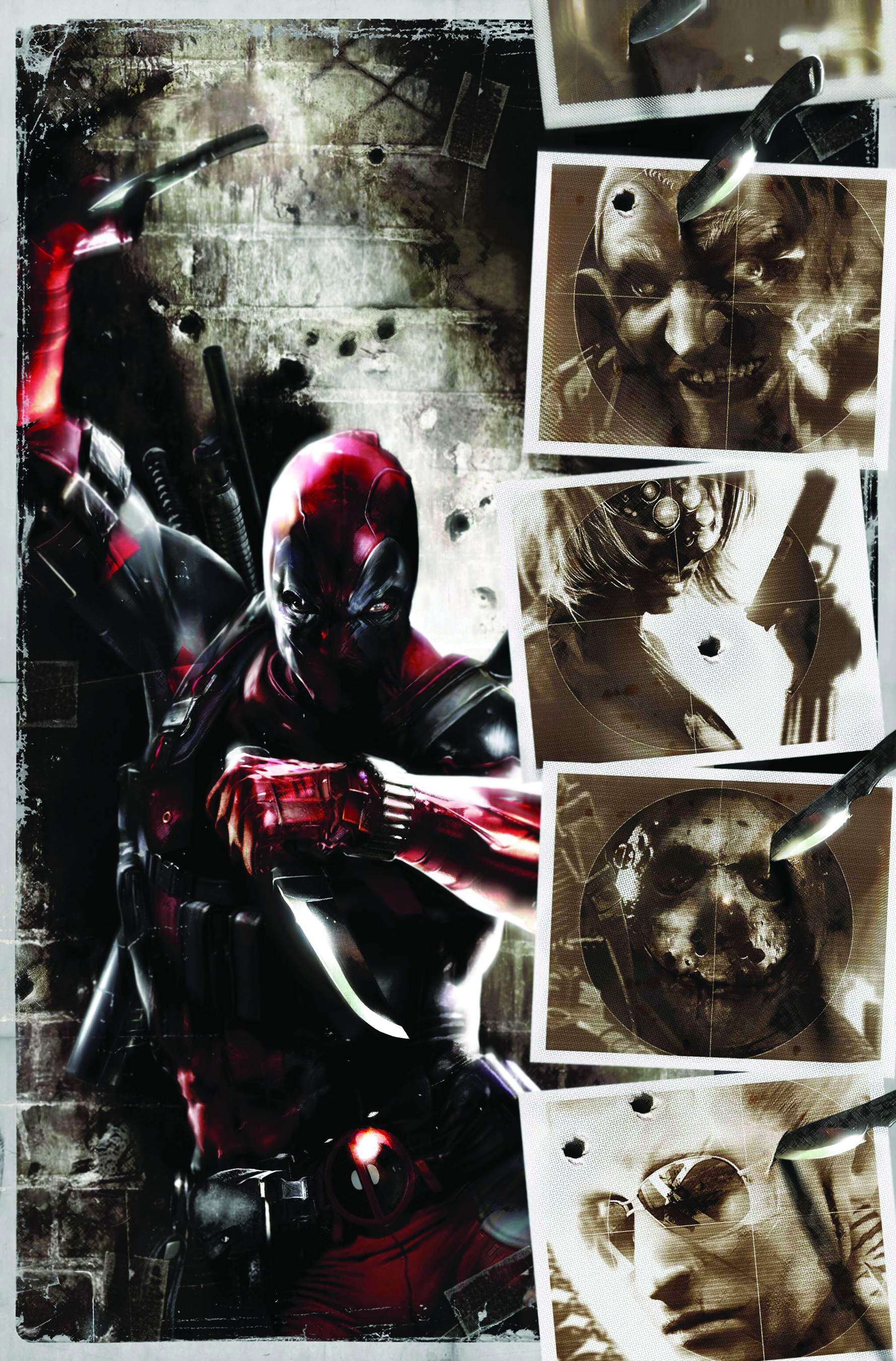 Written by ANDY DIGGLE
Penciled by ROBERTO DE LA TORRE
Cover by FRANCESCO "MATT" MATTINA
Variant Cover by CLINT LANGLEY
"MAGNUM OPUS," PART 2 OF 4-Crossover with Deadpool! Everyone's favorite Merc with a Mouth has the Thunderbolts in his crosshairs - but don't expect this murderer's row of butt-kickers to lay down! The nastiest fight of '09 has begun, and you've got the front row seat for all the ultra violence that Andy Diggle (DARK REIGN: HAWKEYE) and Roberto De La Torre (IRON MAN: DIRECTOR OF S.H.I.E.L.D.) can dish up!
32 PGS./Rated T+ ...$2.99