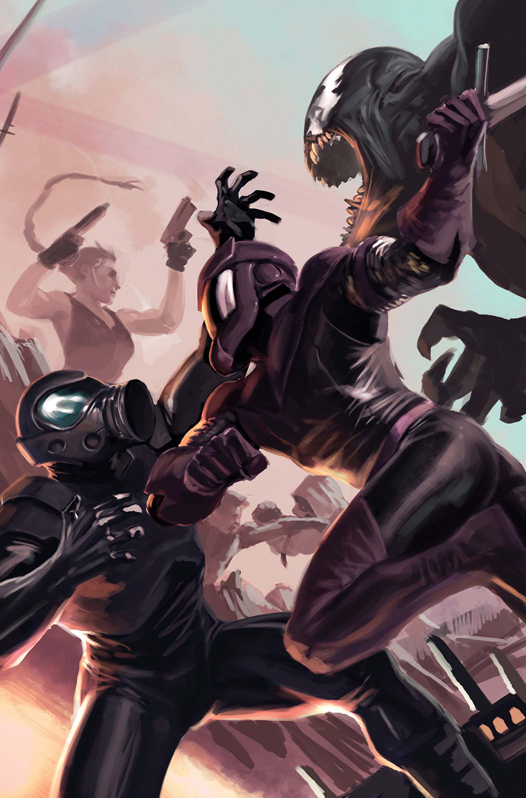 JAN082179
(W) Warren Ellis (A) Mike Deodato (CA) Marko Djurdjevic
Written by WARREN ELLIS
Penciled by MIKE DEODATO
Cover by MARKO DJURDJEVIC
It's all-out war inside a locked-down Thunderbolts Mountain, where a team of rogue psychics are twisting the minds of the field team.  Venom's on the loose, the Swordsman has reverted to the crimes of his father, Norman Osborn is losing it...but the psychics have already written off one Thunderbolt, and completely forgotten about another...
32 PGS./Rated T+ ...$2.99