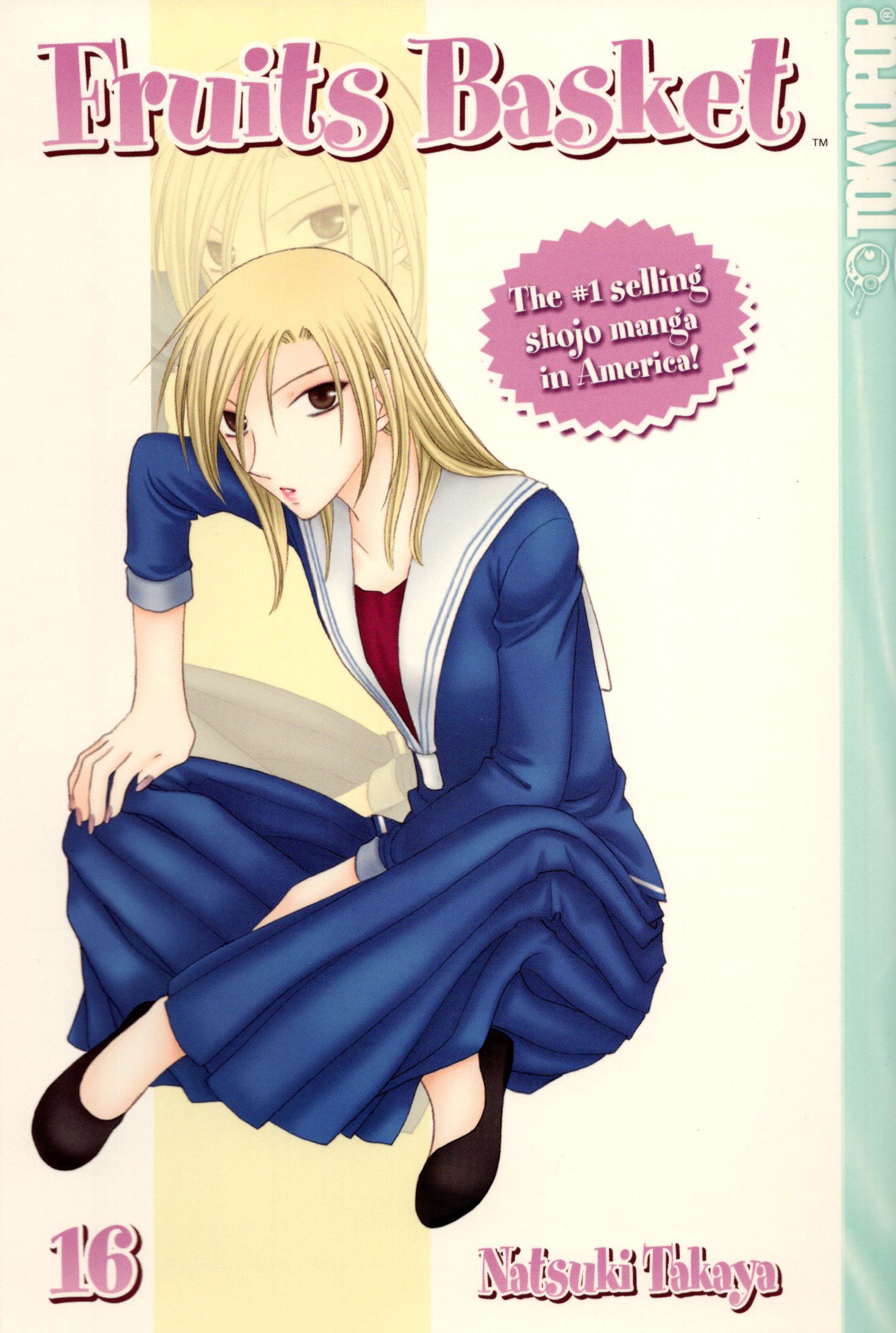 JAN073848
(W) Natsuki Takaya (A/CA) Natsuki Takaya
The world's best shojo manga opens a new chapter in the Sohma family's story.  Tragedy continues to smother the Sohma family.  It seems to be spreading to those connected to the Sohmas.  Kyo has met Tohru's mother in the past.  His memory involves Tohru s birth.  Is she ready to hear the truth about her mother and father.  Meanwhile, Yuki declares his independence from the actions of others.  Akito about his own actions.  How will Akito handle Yuki s declaration?
Key Selling Points: