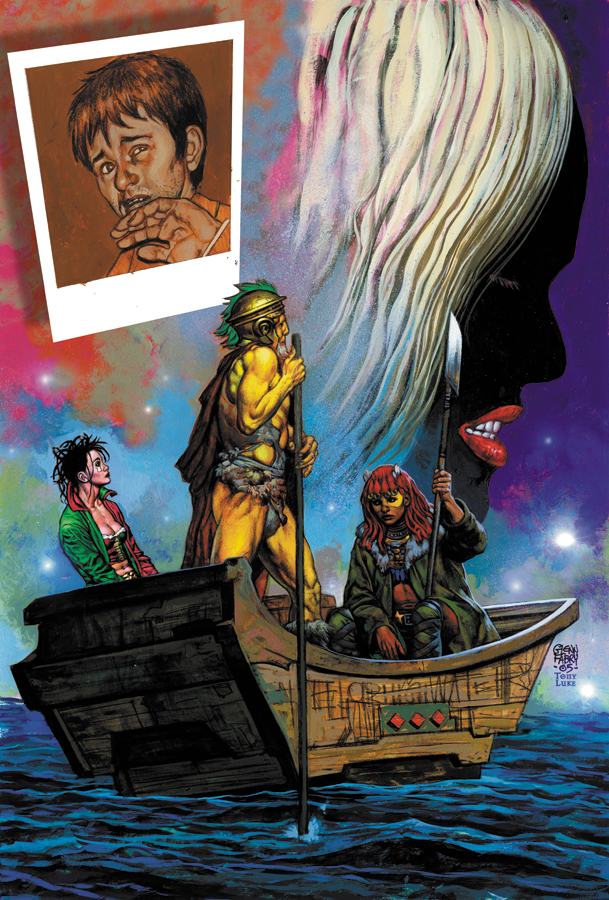 JAN060383
(W) Mike Carey (A/CA) Glenn Fabry
Written by Mike Carey
Art and cover by Glenn Fabry
Neil Gaiman's classic tale of urban fantasy spins toward its mind-boggling conclusion. Richard must endure the Black Friars' ordeal, taking him to the blackest heart of his inner demons. His only objective: to survive - while the Marquis de Carabas meets an even crueler fate at the hand of Mr. Croup.